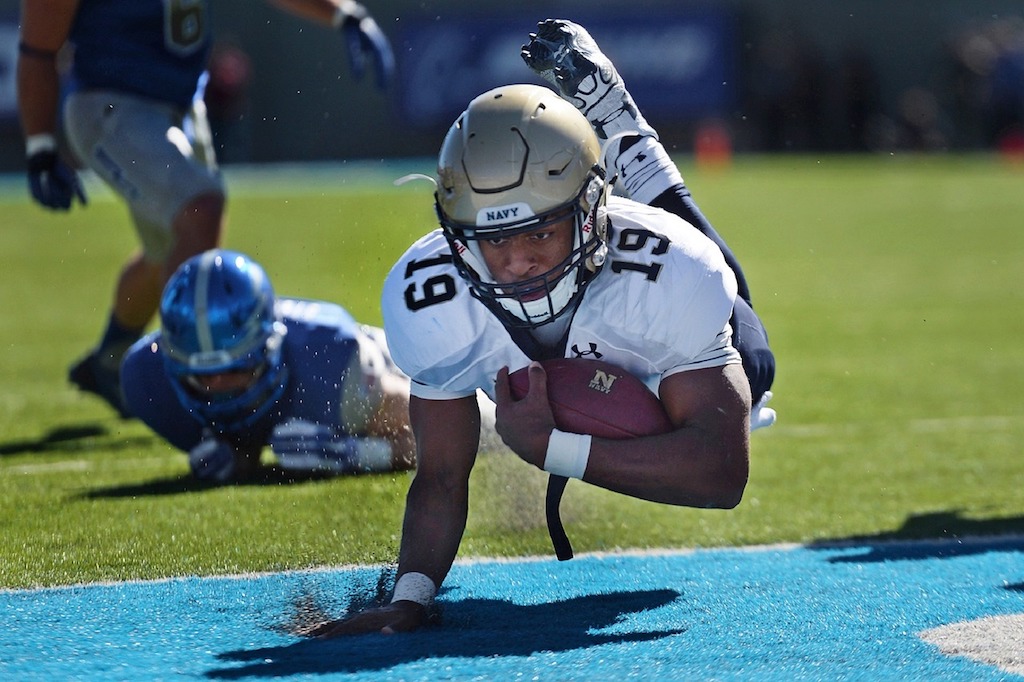 The scale of college football means that it is covered by the media in an unprecedented scale.

You only have to look at the recent news that Jack Elway has announced his retirement, and the high-profile way in which this is covered in the newspapers and across television, to see how much of a big deal the sport really is.

However, with publicity brings a lot of inaccurate stories. We’re not talking about transfer rumors here, but more about the various myths and misconception that spill out of college football.

Here, through the remainder of this post, we will take a look at the three biggest which don the sport.

Sure, there might be some journalists suggesting that it might be on the horizon, but one only has to scrutinize the statistics to see that this looks highly unlikely to say the least.

There’s no doubt that the Pac 12 generates incredible interest every single year – and rightly so. However, to even suggest that it is going to become the best conference is just ridiculous.

You have to cast your mind back all the way to 2004 to find out the last time that this league won a national championship. Prior to that, the last victory by a Pac 12 side came all the way back in 1991 – so it’s clear that history certainly isn’t on their side. In other words, in almost thirty years there have been just two national victories.

If we were to pit such statistics against the SEC, the dominance is huge. The SEC have won 12 National Championships during this period.

Some people, particularly in the media, love to jump on the back of preseason polls. However, history certainly suggests that this is a flawed process, as it’s not usual for them to be correct.

In short, they are great for headlines. During the close season, where news might be at a premium, it’s polls like this which can really make a journalist’s job easier.

We all know about the Heisman Trophy; it’s the trophy that goes to the most outstanding player in college football through the course of a season.

One myth is that any player can win this. However, history suggests that this isn’t true in the slightest – defensive players are unofficially excluded.

In fact, the only position that seems to win this is a quarterback. You have to cast your mind back all the way to 2009 to find out when someone who doesn’t play quarterback last won the award. Not only that, there’s only been one non-quarterback this century, while only one defensive winner since the 1960s.

So, while it can happen, we wouldn’t bet for it.

Skills Needed To Be a Great Basketball Coach

5 Golf Vacation Planning Errors and How to Avoid Them

Debunking the Most Common Baseball Rule Myths That Exist Today 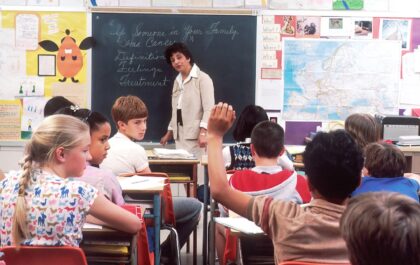 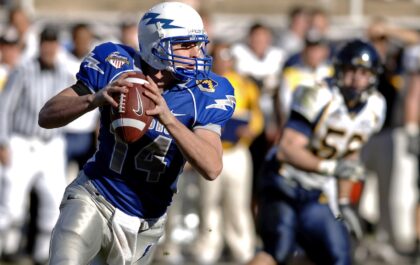