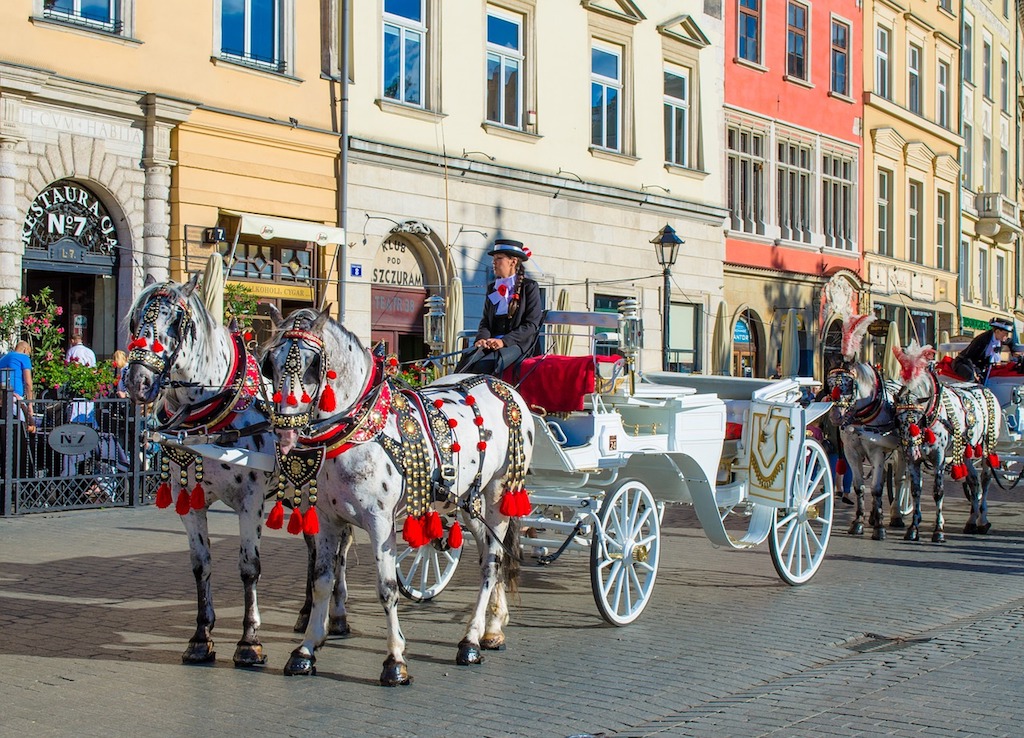 Travelling around Europe can be expensive. Places such as Amsterdam or Paris are overcrowded with tourists, especially during certain seasons. This means that the cities are usually crowded, but worst of all, it raises the prices of hotels and hostels. An average price for a bed at a hotel (1 person, 1 night) in Amsterdam was 135 Euro in 2016, and it keeps raising each year. Paris costs even more, ranging from 121 to 207 Euro, depending on the month. Most of the other most popular cities follow this trend, where in order to visit you have to set for a number of compromises, staying in a hostels, where the snoring of other visitors wakes you up at night, or staying in one of the (relatively) cheaper hotels, but usually quite far from the city centre.

Falling victim to the fame

One place which offered a different experience was Prague, however, with the recently gained popularity as a tourist destination resulted in the prices skyrocketing, as well as streets almost always crowded with tourists. But the Czech Republic also has other cities, as well as small towns surrounded by beautiful mountains, such as Brno, or Adrspach village, which is home to unusual rock formations, resembling monuments. The problem with both is accessibility, because they are not as popular, it can be hard for tourists to reach them. Brno, while being the second biggest city, doesn’t have anywhere near as many direct flights to it as Prague, never mind Adrspach to which you would need to organise a bus transport, a service not offered in English. Slovakia suffers from the same issue, it is a beautiful country, with beautiful mountain landscapes, made inaccessible due to its small towns, and less recognition among the tourists.

Are there any other options?

Visiting Europe doesn’t have to expensive or difficult to organise, there are places which still aren’t as crowded with tourists but offer an authentic European experience, down to the classic architecture that is in the continent’s DNA. Perhaps one of the best examples of this is Cracow, or in Polish Kraków. A city comparable in population to Amsterdam, but as it is larger in size, it proves to be nowhere near as crowded as Netherland’s capital. It is easy to access, as Cracow is the second largest city in Poland, and a hub of the country’s history. Unlike Warsaw, the Polish capital, the city didn’t suffer such severe damages during the war. This means that the old picturesque architecture has been very well preserved. This is especially evident in the castle located in the centre of the city, Wawel. The castle is perhaps the most important structure in Poland looking at it from a historical perspective, it is a place of burial of the kings and a queen of Poland. On the outside it might not appear as avant-garde as many other buildings of its scale and importance, but don’t let it fool you. Inside it, you will find beautiful rooms, decorated with grand paintings, worthy of their royal status.

Another unmissable attraction is St. Mary’s Basilica, located in the centre of the city. Once again, its appearance isn’t as flashy as you would expect when it comes to the outside due to its Gothic style. Once you enter, you will be shocked. It is breath-taking and its beauty can easily challenge many of the more population attractions in its likes. The space is filled with décor resembling gold, combined with the large scale creates a grandiose atmosphere. The city holds many more secrets, and it might be a good idea to get a tour guide. Once again, they are not expensive and will give you a real taste of Kraków.

A breath of fresh air

If you were previously tempted by the idea of spending a weekend between the mountains in Slovakia or the Czech Republic, you will also be glad to find out that Cracow is located near the tallest Polish mountains, and a famous town located right between them, Zakopane. This time, getting there isn’t an issue, as tourists can find cheap tours right from Kraków, with the bus going straight there, and everything is conducted in English. Zakopane perfectly complements a trip to a big city, the place is full of tourist attractions. One of perhaps the most relaxing activities are the thermal baths, located on a hill, where while swimming in a water, which comes straight from the source, you can enjoy the surrounding views of the Tatra mountains.

Despite its small size, Zakopane is very lively due to its popularity among the poles. You will find romantic streets, lit by charming street lights, a skiing resort, trails among the mountains, and different museums, all accompanied by the delightful local architecture.

There are a lot of other possible trips and tours you can take in Cracow, such as museums, or Wieliczka Salt Mine, which will take you 135 meters below the surface. Inside, apart from the beautiful tunnels drilled by the miners, you can find a sort of a small town, with shops and a main hall.

So, when you’re planning your next trip around Europe, perhaps consider discovering the undiscovered.

Key Skills For Any Would-Be Leader

Paradise Living: Why You Should Consider a Move to Marbella

3 Tips for Seeing Indianapolis on a Budget

Why You Should Vacation on the Off Season 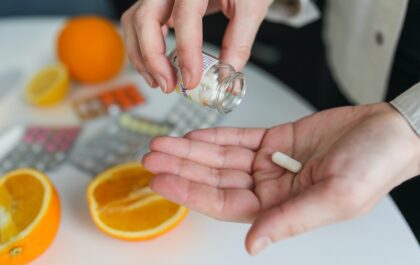 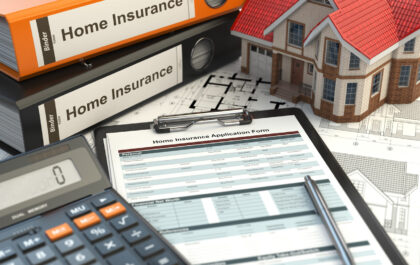 As you unwind with a glass of wine in front of your glowing fireplace in your brand new home, you…