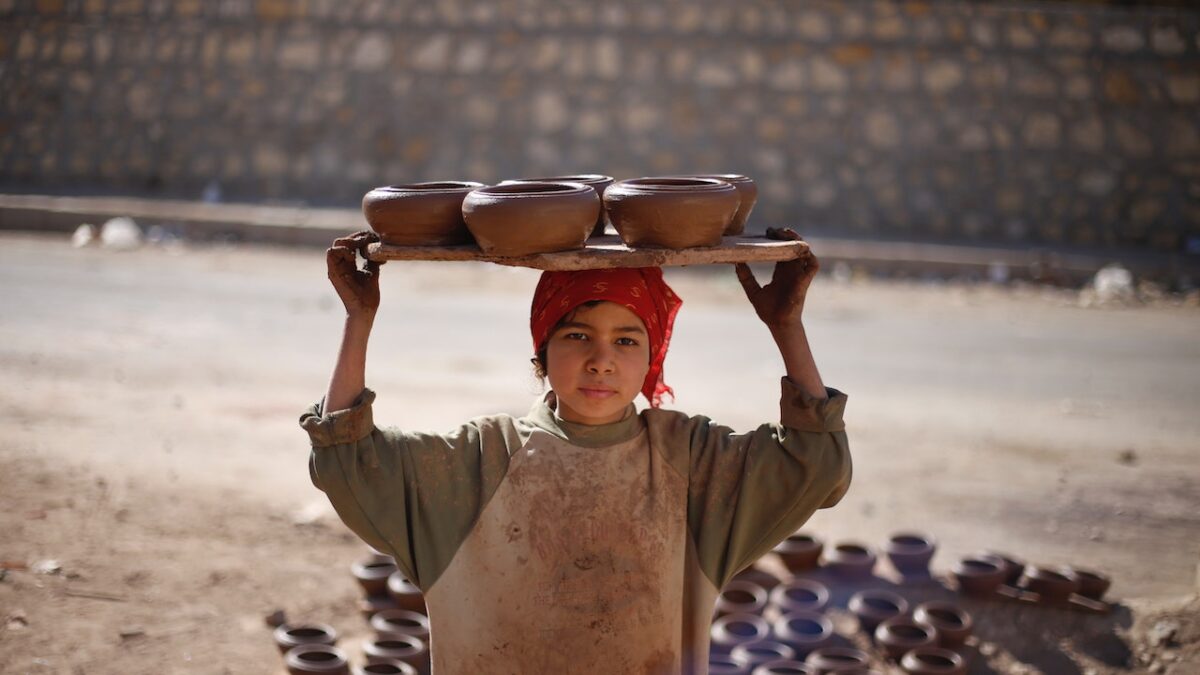 Egypt has had a long history of human rights violations. Many countries contend that Egypt is experiencing a human rights crisis under its current leader, President Abdel Fattah el-Sisi.

After the 2011 mass uprising that became a revolution and ended with former President Hosni Mubarak’s ousting, there was hope that Egypt’s situation would improve. However, there is a high level of criticism for efforts claimed to have been made in the interest of its human rights.

Dissidents and human rights defenders, such as Mohamed Soltan, have been imprisoned by the government. If released, many have been forced to flee the country.

Amnesty International upholds that thousands of peaceful protestors, human rights supporters, artists, religious minorities, and many others perceived to have shown dissent or for any arbitrary reason the regime deems necessary. Some organizations place definitive numbers close to 60,000 for political prisoners in Egypt.

In some cases, detainees are tortured or executed after unfair trials. This is in addition to being held under deplorable and inhumane conditions while detained.

Egypt is ranked third among countries with jailed journalists, as reported by the Committee to Protect Journalists. They are only outranked by China and Myanmar.

In addition to arresting a high number of journalists, Egypt has carried out large-scale censorship efforts online. Online news sites have been blocked, and bloggers, online activists, and local journalists detained. Freedom House, an organization that rates freedom online, gave Egypt a rating of “not free” based on the country’s violation of a user’s rights, restrictions on internet access, and blocking of internet content.

Egypt also passed a law in 2018 that would categorize blogs and social media accounts with over 5,000 followers as a media outlet. This would subject the sites and accounts to high fees associated with media outlets in Egypt and the same level of censorship, persecution, and risk of arrest.

The Sisi government upholds that these efforts protect the spreading of false news and prevent the rise of terrorism. However, these cybercrime laws have been used heavily to enforce government deemed morality violations and have imprisoned women TikTok users.

The government has detained women who were victims of sexual assault, whose attire was deemed inappropriate, or for earning money. These arrests, or in some cases forced disappearances, were carried out under supposed debauchery or moral laws.

Despite Egypt’s partnership with organizations, such as USAID, to improve women’s rights, its actions show a disregard for the treatment of women. In fact, a recent bill proposed by the government would require women to have a male guardian provide consent for marriage, travel abroad, to be able to register the birth of a child, or to travel overseas with a child. The bill would also give priority to fathers for child custody.

The international community has noticed the human rights situation in Egypt and is pressuring its leadership to end its repressive measures and release the thousands of detained activists, journalists, and dissidents. It remains to be seen if President Sisi will take serious steps to improve Egypt’s human rights.

Plumbing Problems That Can Sneak Up on You

What You Need to Know About Your Komodo Cruise Trip

5 Important Things to Know Before Buying a Timeshare

Is Visa in Demand Right Now?