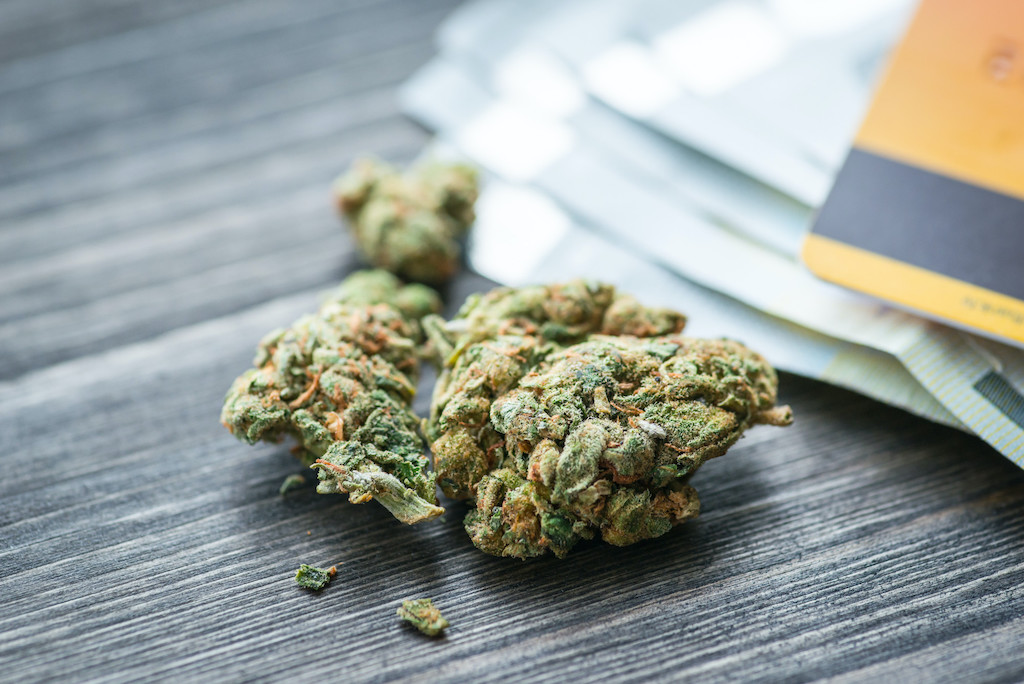 On January 1, 2020, Illinois became the 11th state to legalize the recreational consumption of marijuana. Illinois marijuana legalization has been all over the news, but besides the excitement, how’s it really going?

Keep reading for an overview of the impact legalization has had on Illinois!

One of the primary reasons some people want marijuana to be legalized is because of the tax revenue it can create for a state. In Colorado, another state that has legalized cannabis, the tax revenue has to be used for healthcare, substance abuse treatment, and education funding. This means going to a Colorado Dispensary is actually benefiting your community!

The first day of marijuana sales in Illinois brought in $3.1 million. The first week totaled just under $11 million. Dispensaries are struggling to keep up with demand, and are looking to hire more workers and buy more marijuana products!

Illinois tax rates are also famously high. While the tax on cannabis products depends on the city tax rate, they can reach up to 41.25 percent! This means that tons of new revenue is heading towards roads, schools, hospitals, and other state programs!

Of course, the downside is that such high taxes mean that the black market will continue to thrive. Time will tell if tax rates remain high in the future, or if the pressure to fight illicit marijuana dealers will encourage them to come down.

What Made Legalization Roll Out So Smoothly?

A large reason why Illinois was able to ramp up to full marijuana legalization so easily was that they already had a robust medical marijuana program in the state. Many of the producers who supplied that program were given recreational licenses.

This meant that they could expand their production early and build up a stock of cannabis products. Once legalization came into effect on January 1, dispensaries were good to go – and the people took advantage!

Of course, it helps that Illinois legalized later. Washington was the first state to legalize. Because of the large tech and startup scene there, a huge range of apps and tech products came out that make rolling out legalization now easier.

A clear example is Leafly, an online ordering and pickup service for dispensaries. It recently partnered with Cova, a payment processor for dispensaries. This means that people can order marijuana online and skip the line when they come in person.

Products and convenience like this partnership weren’t available for Colorado or California at first. Hopefully, Illinois’ decision to legalize will encourage further states to consider it!

Legalization has been a long time coming, but it seems to be picking up steam. Since Canada legalized marijuana in 2018, and with more states legalizing every month, it’s only a matter of time before the entire US can enjoy a toke!

For more information about Illinois marijuana and weed in general, check out the rest of our site!

4 Surprising Activities to Help Improve Memory for Alzheimer's and Dementia

How Can You Reduce the Risk of a House Fire?

Love What You Drink! 4 Awesome Benefits of Filtered Water

Alcohol Addiction: 5 Signs You’re in Denial About Your Drinking Problem

Can’t Sleep? Here’s How to Deal with Insomnia Without Pills

Why Are Stomach Cancer Rates Rising in Younger People?

5 Tips for Finding Relief When Living With PTSD

Marijuana Science 101: How Does a Bong Work 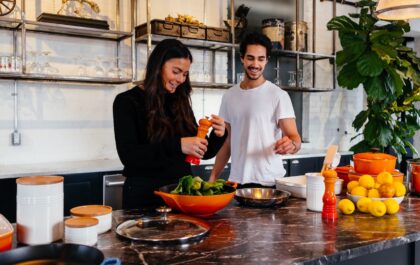 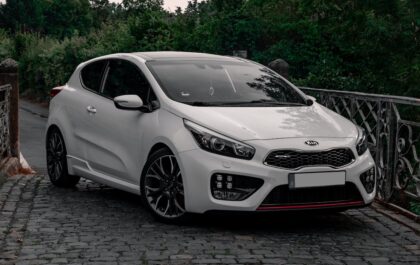 If you are in the market for a new car, looking for a full or even a cheap commuter, there…