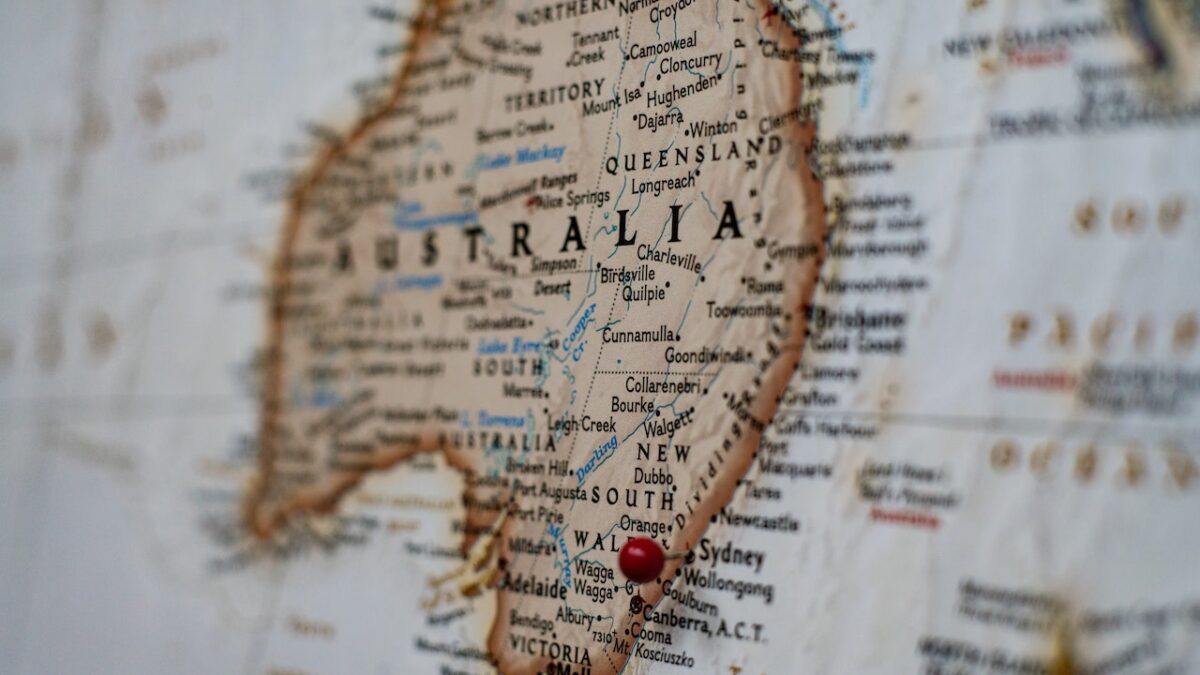 The Birdsville Track is a 517-kilometre track that runs from Southwestern Queensland down to Marree in South Australia. The road runs through one of the driest places in Australia but is a sight to behold if you want to get the full outback experience. Make sure you are fully stocked with food and water as the area is essentially barren and if you break down in the middle of this track then you’ll want to be well supplied. The Australian outback is harsh and unforgiving and should not be taken lightly, especially on a car trip where the temperature barely dips below 30 degrees Celsius during the day in the summer and spring periods.

A brief history of the Birdsville Track

The track was originally opened in the 1860s for cattle drivers to move their stock from Queensland and the Northern Territory down to South Australia where it originally ended at the railheads in Port Augusta. It was later moved to Marree where it has remained to this day. A drover called Percy Burt pioneered the track where he set up a store known as the Diamantina Crossing, now known as Birdsville.

As isolated as the track is, it was a well-known stock route and was at the very least 1000 kilometres (620 miles) shorter than the alternative route to Brisbane. Outback legend Esmond Gerald “Tom” Kruse popularized the track as a mail route in January of 1936. Documentary maker John Hayer even made a film about his exploits in 1954 called “The Back of Beyond”, which essentially sums up the track.

Birdsville is host to an annual race meet that has become an iconic Australian outback event. Due to the popularity of the track, the Birdsville races, which take place in September every year, have become a staple for those who are considering traveling this renowned Australian route. The town of Quilpie accommodates travelers who are heading westward to Birdsville by road. The Birdsville races were announced as one of the Q150 iconic races of Queensland in 2009. The very first races were run way back in 1882 and it has remained a popular event for both local and international guests since then.

The Birdsville Track is relatively well maintained, having been open to more than just stock and camel trains since the 1930s. However, this doesn’t mean that it is not prone to the occasional flash flooding or drifting sand. Mungeranie station, which is somewhat in the centre of the track, is the go-to for fuel, food and other supplies, and there is even a hotel there for the weary traveler to rest their head. Funnily enough, Mungerannie is Aboriginal for “Big Ugly Face” so make of that what you will.

Embark on the Adventure of a Lifetime: 12 RVing Tips for Beginners

7 Things to Look for When Buying an RV