Home > Sports > Taking Supplements: Are They Effective for Athletes?
Sports

Taking Supplements: Are They Effective for Athletes? 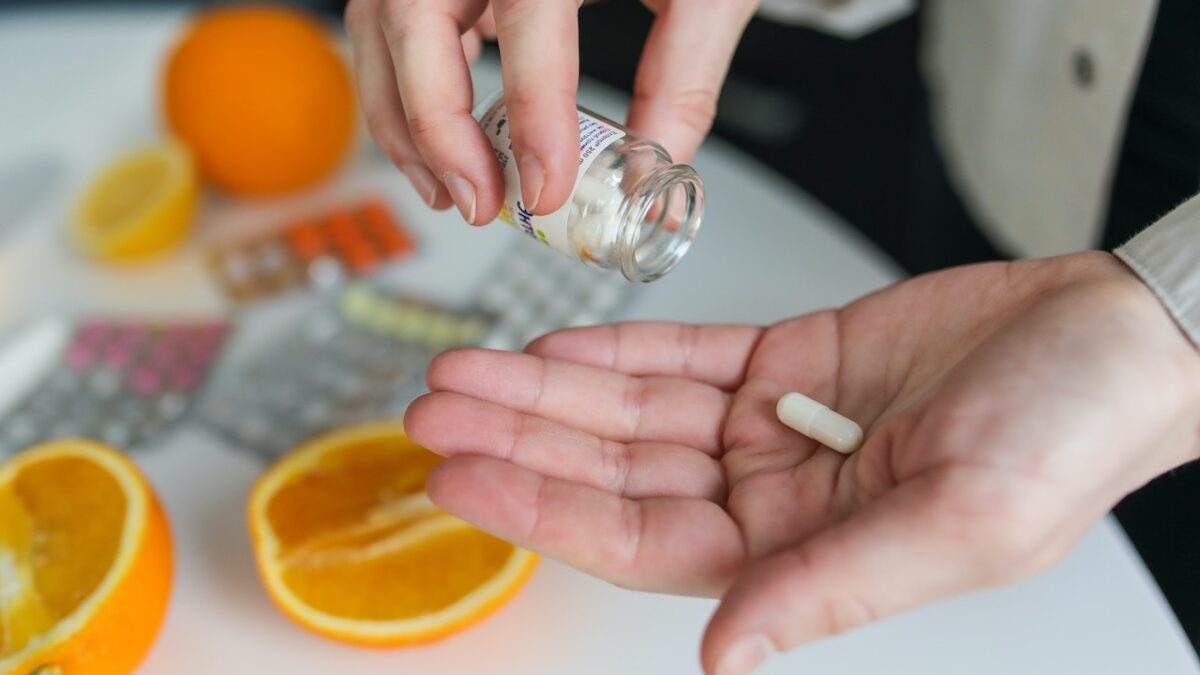 Some of the supplements that athletes take can help them to recover faster from intense workouts. They can also boost energy levels during physical activity. Caffeine improves endurance, creatine increases muscle mass and strength, and Protein powders increase energy production. However, before taking supplements, be sure to consider your goals.

Creatine supplements have been shown to boost muscle mass and strength in athletes. They work by inhibiting the enzyme myostatin, which limits muscle growth. Athletes can perform more repetitions with a given amount of weight. In addition, creatine can help increase athletic performance by as much as 20%.

Creatine is an organic acid found in red meat and fish. It is produced by the body, but supplements can also be obtained. It is commonly used in athletic training to improve muscle mass and treat muscle damage caused by incomplete metabolism. In addition, creatine has been shown to improve cognitive performance, though additional evidence is required to confirm this.

Creatine supplements also help increase energy levels. Without enough, the body quickly runs out of energy. When exercising, muscles use a lot of ATP, which quickly depletes. Creatine can restore the energy levels in the muscles, making it possible to exercise more vigorously. It also stimulates the synthesis of power-specific proteins. This leads to larger muscles with higher levels of lean muscle mass. You can shop for creatine products on different websites like https://www.thorne.com/products/dp/creatine.

Despite the potential benefits, little evidence supports the claim that EAAs boost energy production during exercise. However, one study suggests that EAAs may be more effective than other types of protein in increasing energy production during exercise. The survey by Negro et al. looked at the acute effects of EAA enriched mix. The researchers found that EAA supplementation prevented the loss of force-generating capacity and increased muscle recovery.

Amino acids are essential for the production of proteins in the body. They are also responsible for the synthesis of hormones and neurotransmitters. In addition, they help the body break down food and repair tissues. They improve performance and support a healthy mood when ingested in adequate amounts. For this reason, it is vital to consume both BCAAs and EAAs.

Caffeine improves endurance performance in several ways. It has increased muscle force and power while decreasing perceived exertion. It has also been shown to increase pain tolerance. It is also thought to increase fat metabolism and protect muscle glycogen stores. These effects are attributed to caffeine’s action on the central nervous system.

In one study, caffeine ingestion increased exercise endurance in healthy adults. However, the study did not include elderly individuals, and the results are inconclusive. Further studies are needed to test the effect of caffeine on the performance of elderly individuals.

Protein is a crucial building block in the body and is essential for proper nutrition. Whether you’re a bodybuilder looking to build muscle mass or an athlete trying to lose weight, protein powder can help you reach your goals. Unlike eating large amounts of protein-rich foods, protein powders are low in calories and high in protein. The powders provide concentrated protein to give a high-energy source during exercise.

Whey protein powder is a widely used sports nutrition supplement. It contains high levels of BCAAs, amino acids that are essential for repairing and rebuilding muscle. While some whey products use one type of protein, others have a mixture of whey and other proteins, such as casein and soy.

Athletes can benefit from vitamin and mineral recommendations from nutritionists to improve their athletic performance. Vitamin D is a nutrient that the human body requires. It plays a vital role in immune function, bone health, and wound healing. Many people are deficient in vitamin D, but sunlight and diet can help meet your daily requirements. However, supplementation may be necessary to complete your nutritional needs if you’re an athlete.

The immune system is a critical component in athletic performance, and vitamin D can protect the body from sickness and infections. When an athlete is sick, it can disrupt their training regimen and degrade their overall fitness. Increasing vitamin D levels in athletes may increase the body’s ability to train consistently. In addition, new evidence suggests a link between vitamin D levels and vaccine response. Athletes with low vitamin D levels are likelier to experience poor vaccine responses.

What is the Impact of Delta-8 Infused Flower on Your Mind?

Score a Hole in One: Finding a Top Notch Golf Course

Should You Wear a Tri Suit or Wetsuit for a Triathlon? 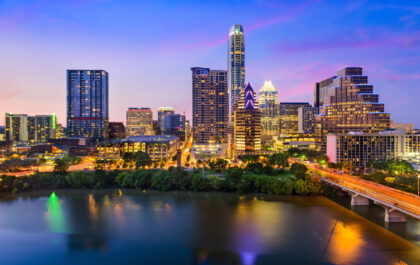 Are you looking to take a quick trip and do fun things? You may want to consider Austin, Texas. It… 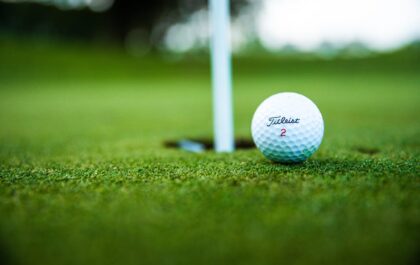 Are you interested in becoming an excellent golfer but need to know how to get better? The sport of golf…