Premier League Fans Can Already Bet on Next Year’s Winner 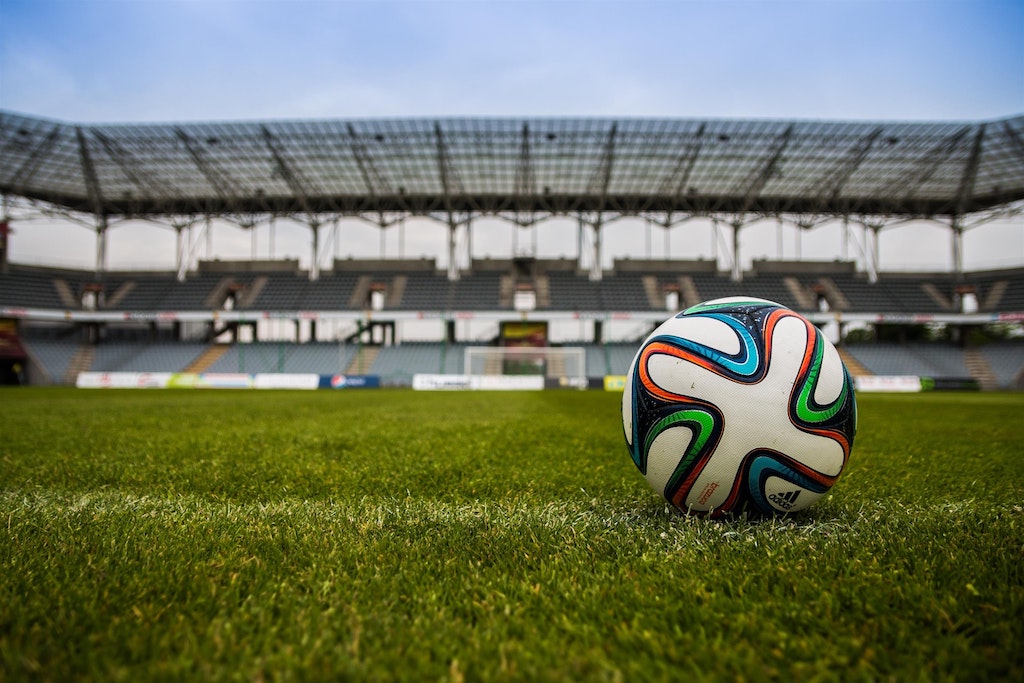 It seems the English Premier League off-season gets shorter and shorter every year. It’s so short, in fact, that fans can already bet on the results of the 2019/20 EPL season – even though the previous season only ended a couple of weeks ago.

Defending champions Manchester City will go into the next Premier League season as favourites, with Liverpool, Manchester United, Tottenham, Chelsea, and Arsenal to once again be the main challengers. Down the bottom, newcomers like Sheffield United, Norwich, and Aston Villa are hoping to do what Leicester City did a few years ago and win from odds of around 2,000/1.

Could the Next Premier League Season be as Exciting as the Last One?

It took until the final minute of the 2018/19 Premier League season for Manchester City to edge out Liverpool for the title. City won at Brighton to finish on 98 points, one point ahead of second-placed Liverpool, who were an incredible 25 points ahead of third-placed Chelsea.

Given the dominance of these two teams, it’s no surprise that Man City and Liverpool are again preparing for a two-horse race in 2019/20. City are aiming to become only the second club to win three straight Premier League titles. If they win next season, they would match a feat only achieved by Alex Ferguson’s famous Manchester United teams – who did it from 1999 to 2001 and again from 2007 to 2009.

Liverpool, on the other hand, are hoping to break a 30-year title drought and win their first league trophy in the Premier League era. Liverpool won its second UEFA Champions League title in the space of 15 years earlier in June. However, the Reds have been bridesmaids four times in the Premier League without ever winning an EPL title.

Will the 2019/20 English Premier League season also turn into a two-horse race or will someone, anyone, present a viable challenge? That’s the question fans and punters will be asking themselves as they assess the field before the start of the season in August.

Fans can pick up a Betway free bet and put money on any of the 20 EPL teams. Mind you, you’d think there are only two teams in the running, given that Betway is currently offering 4/6 odds on a Manchester City EPL title win and 5/2 on a Liverpool title win.

Looking down the list, all the other usual suspects are in the running to make a bid for the Premier League title. Tottenham is currently paying 14/1, Manchester United, 20/1, and Chelsea and Arsenal are both paying 25/1. Each of these teams could rocket up the betting odds if they pull off a major signing or two over the pre-season.

As for the other 14 teams, recent history says we shouldn’t rule them out altogether. We all remember Leicester City’s remarkable 2015/16 Premier League title. Heading into the season, online bookmakers were quoting as much as 5,000/1 odds on Leicester to win the title. By New Years, the Foxes were still quoting odds around 100/1 despite being top of the ladder, as punters and bookmakers alike refused to believe they could hold on to the lead. Those gamblers that kept the faith were rewarded. One man who placed a £100 bet on Leicester City with Betfair when they were priced at 2,000/1 was rewarded with a £200,000 payout.

How to Bet Online on the English Premier League

One of the beautiful things about the internet age is that you can bet from your computer or phone. It wasn’t all that long ago that you needed to live in England to bet on the English Premier League. These days, you don’t have to move to England to place a wager on the EPL. You can just open an account with Betway or one of the dozens of other top online bookmakers and place a bet from the comfort of your own home.

In recent years, mobile betting apps have become popular for horse racing, football, and other sports. Mobile betting offers even greater convenience than online betting, allowing gamblers to place bets from on the go. That way, if you hear a great tip about the title chances of one of the English Premier League teams, you can just open your app and get the best odds rather than wait to get home before it’s too late.

However you choose to bet on the English Premier League, remember: anything can happen. We could have a season like the last one, where two teams run away from the pack and fight it out on the last day. Or we could get one like 2015/16, when a minnow shocks all the big teams and wins a fairytale victory that looks like it came straight out of Hollywood. Anything could happen in the 2019/20 English Premier League season.

Why Hiring an IT Company is Essential to Your Business

3 Things to Expect When Flying in a Hot Air Balloon

Should You Buy a Used Guitar? The Pros and Cons Explained