Most Useful Degrees That Have High-Paying Career Possibilities 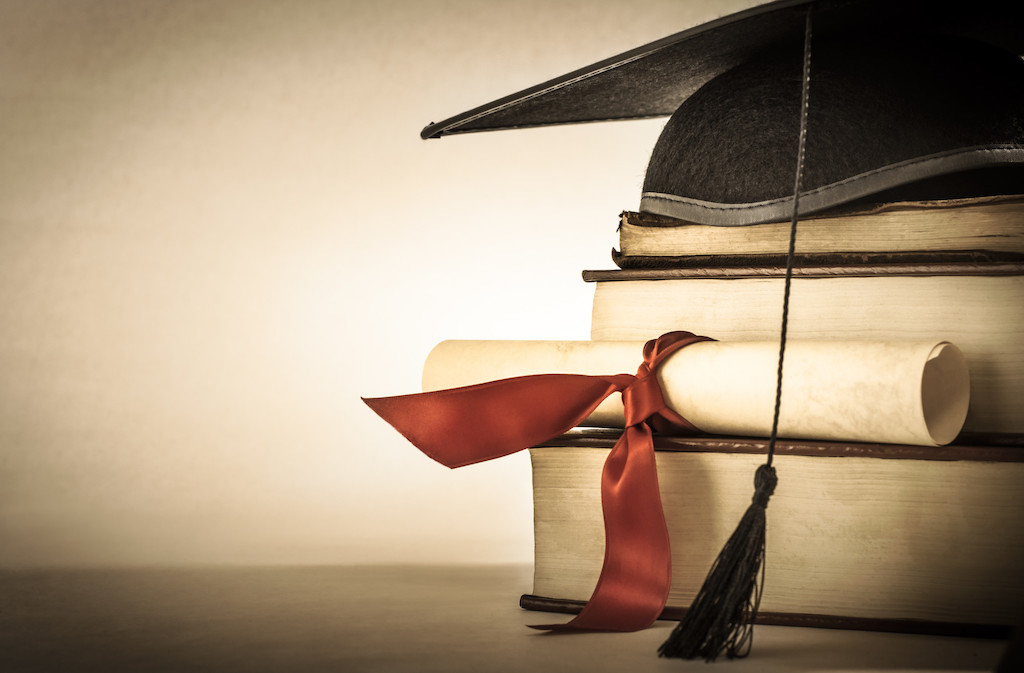 College kids can change their majors at least 3 times. They’re worried about landing a lucrative job. Avoid worrying and see the most useful degrees here.

Do you want to make sure you’re able to make as much money as possible when you graduate from college?

Of course you do! It’s why you’re probably going to want to shy away from obtaining a degree in anthropology, fine arts, or philosophy. These are among the least valuable college majors.

Instead, you should do your best to get your hands on one of the most useful degrees for those who want to make money. They can ensure that you’re able to land a lucrative job once you earn your diploma.

Here are eight of the most useful degrees for those looking for high-paying career possibilities.

You’re probably familiar with the phrase, “Money makes the world go ’round.” And it’s true—money does play a very important role in the way the world works.

Therefore, you can make a lot of money by learning about the best ways to handle and invest money in college. Those who graduate with finance degrees often find that they’re some of the most useful degrees.

Some of the best jobs that you can get with a finance degree include:

As a general rule of thumb, just about any degree with the word “engineering” in it is likely going to lead you to a lucrative job. You’ll find several “engineering” degrees on this list, and they can all help you make a lot of money throughout the course of your career.

With an electrical engineering degree, you can work as:

By the time everything is all said and done, each of these jobs should afford you the opportunity to rake in well over six figures year in and year out.

It’s not exactly a secret that Americans have come to rely on prescription medications, and you can cash in on the craze with a degree in pharmaceutical sciences. You can help create, develop, and test prescription drugs and make a difference in the world while making a ton of money.

Remember what we said earlier about degrees with the word “engineering” in them?

This is one of the most popular high paying job and it’s not hard to see why. With a computer engineering degree in your back pocket, you can score a job as:

Some people might look at this list of jobs and think, “Bor-ing!” But those who work any of them know how lucrative they can be, even when you’re just getting your start in the industry.

People who enjoy working on and with computers should consider a career in computer engineering.

Americans aren’t as healthy as they could or should be.

You’ll learn all about it when you study genetics in college and earn your degree in it. You’ll understand the correlation between genetics and health and use it to do extensive research on the changing world of genetics.

Those who work their way through genetics programs are often able to obtain job titles like:

You can use what you’ve learned about genetics to push modern medicine and the current health care system forward. And you’ll get paid handsomely for doing it.

Find out everything you want to know about pursuing an economics degree before getting started. It’ll steer you in the right direction and lead you toward a career that will pay well and make you feel good about your work.

When you’re flipping through the different college majors that you can pick from, zoology probably doesn’t stand out as one that could lead to a lucrative career. How much can you possibly get paid to work a job related to zoology?

More than you might think! There are tons of jobs that you’ll be able to apply for once you get your zoology degree. They include:

These jobs are both important to the future of the Earth and lucrative in many cases.

You didn’t think we were going to let you go without one more “engineering” job, did you?

But you can become a part of one of these professions if you’re able to master it:

These are all some of the best-paying jobs you can get in any field.

Start Earning One of the Most Useful Degrees Today

If you’re not passionate about any of the college majors listed here, don’t feel like you have to pursue them simply because they could help you land a lucrative job later.

Follow your dreams and find what you want to do with your life before attending college.

But if you happen to love one of the majors found here, you might be the perfect candidate to start earning one of the most useful degrees around. It’ll help you turn yourself into a success story shortly after you graduate from college.

Read our blog to find out why you should push yourself to get a good education regardless of which college major you choose.

Moving? 5 Big Reasons You Should Be Renting a Storage Unit

Debunking the Most Common Off Roading Myths That Exist Today

How New Moms Can Make Money From Home

Bed Bugs vs Scabies: How Can You Tell the Difference?