Why Japan is Best Option to Rejoice Cultural Experience 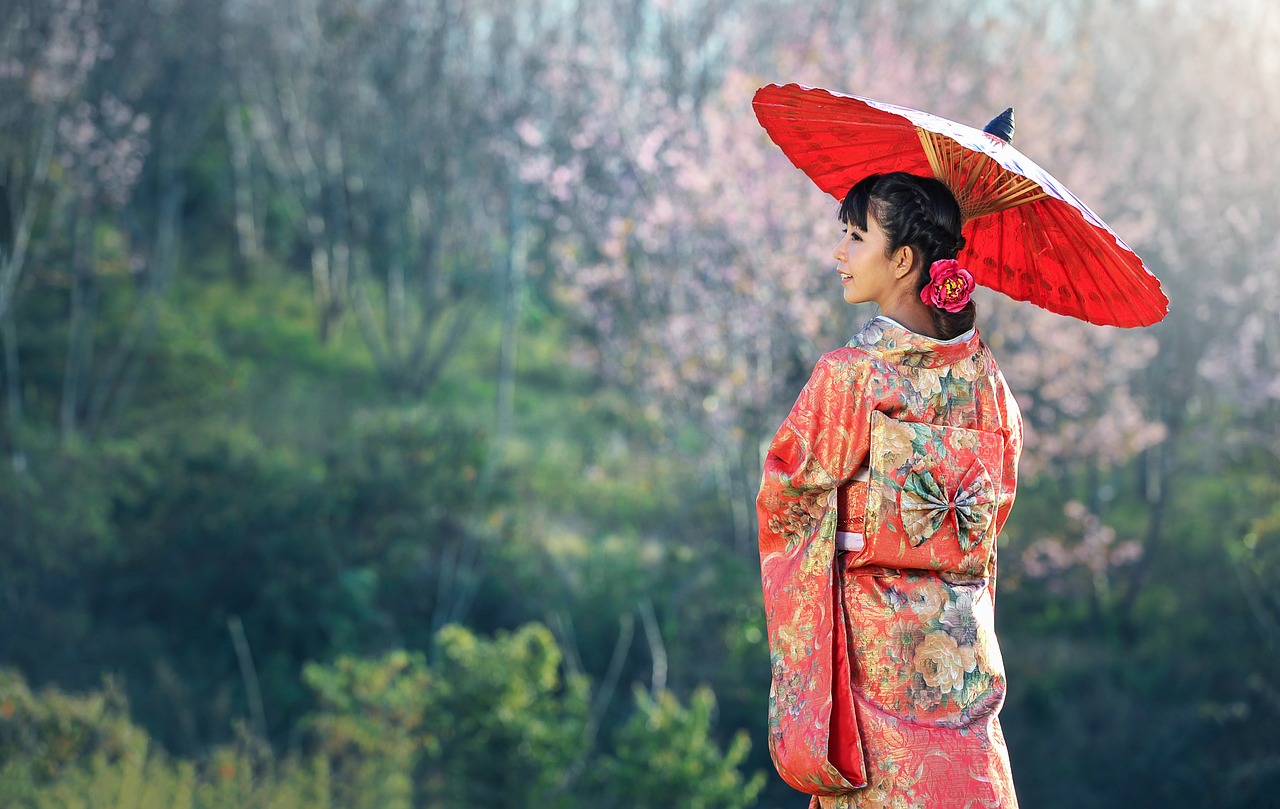 There are few other nations in the world that have enjoyed such popularity as the Japanese. Japan was isolated for many centuries, and during those periods they’ve developed their own unique styles of art and culture. To Westerners their culture seems alien, and what are taboos to us are completely normal to them. There are countless reasons to visit Japan, but their culture is definitely the most important one. Everyone should visit Japan at least once – you don’t even have to go via travel agencies for the optimal trip, just open up your travel planner, and you can easily do your own research.

For centuries, most women, especially married ones and geishas, used to blacken their teeth. Not only was it considered attractive, but it was used a way to extend oral hygiene. Women would apply various mixtures, like wax and ink, so the blackness of their teeth would be maintained. This practice was banned at the end of the 19th century however, in an effort to make Japan more modern and appealing to Westerners.

It’s rude to eat while walking

As the country with the most vending machine in the world, it’s a little odd that eating and drinking while walking is considered to be rude. It’s perceived as a low-class behavior, and even though it’s not considered as rude as it used to be, it’s still frowned upon. To avoid having their reputations tarnished – which the Japanese always opt out to avoid – they eat the food right next to the vending machine so as they won’t be seen walking and eating.

You have to use chopsticks properly

One of the common things to know about dining in Japan is that you should never stick your chopsticks in your food to rest them while you’re eating. That’s because it resembles a funeral ceremony and is considered a bad omen. For the same reason, you should never share food by passing it from chopsticks to chopsticks, and if you want to share, just place the food on the other person’s plate.

Geisha means ‘person of the arts’ and the first ones were men that counseled the feudal lords about many subjects, besides being in charge of entertainment and the organizing various artistic performances and stories. The popular version of geishas that we know today originated in the 18th century, and were first known as onna geisha, which means woman artist. After they first appeared, they instantly became popular and outnumbered the men 25 to 1.

Everyone pours everyone else’s drinks

When drinking with friends and you’re sharing a bottle, it’s polite to refill everyone else’s drink when their glasses empty. When your glass is empty other fill it for you, and if you don’t want to drink anymore, you just let your stay full.

Japan has numerous cultural exports, as well. Their food, anime, manga, television shows, movies, book, all of which are best consumed in their natural habitat – Japan.

What Else Can You Do in Vegas Besides Gambling?

Signs That Life Overseas Might Be Better for You