Weighing the Pros and Cons of Surfing California 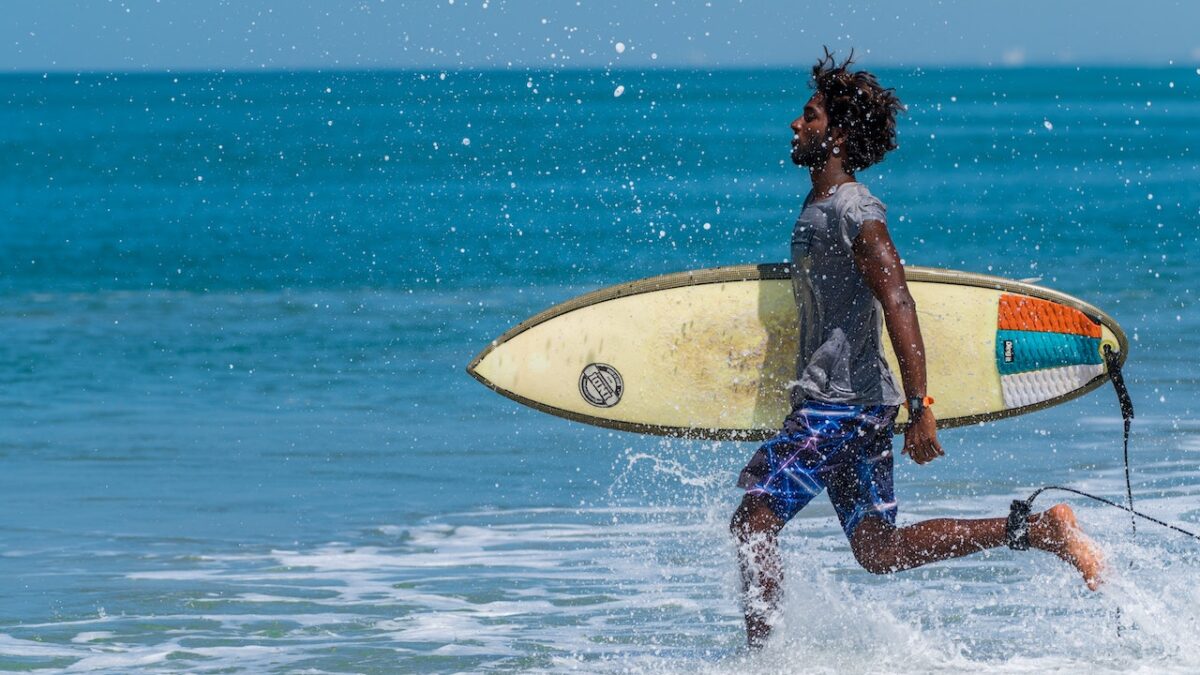 Do you dream of catching big swells on the golden coast of California? Of the 1350 kilometres of sun-soaked coastline, there are 547 kilometres of beaches and loads of surf spots. If you’re still learning and riding a foam board, maybe you’ll make your way to Bolsa Chica in Orange County. If you’re looking for a more serious break, bring your gun board up the coast to surf the legendary giants of Mavericks Beach in El Granada. Either way, California offers great surfing options for all levels. Still, you could make your way out to the spot you read about only to find it flat as a lake and teeming with swimmers, or closed due to public health concerns. Here’s a list of pros and cons when it comes to surfing in the Golden State.

Because of its warm climate and stunning coastline, California is one of the planet’s most wondrous places and it attracts visitors from all over the world. It’s a destination for beach, boating and fishing travel and certainly for surf travel. Lots of the best surf swells are adjacent to and accessible from the most popular beaches, and they get crowded. You could be frustrated sharing waves with novice riders on the swell. If crowds aren’t your thing, and you prefer a quieter spot, you can hit Hollister Ranch, but for decades the only legal way to surf there has been to arrive by boat.

The state is so vast that there’s no end to your surfing options. There are beaches like Bolsa Chica, Cowell Beach at Santa Cruz and Zuma Beach in Malibu that advertise to novice surfers because of gentler breaks. Rincon offers a bigger swell and longer rides and is recommended for intermediate to expert surfers. Their only con with Rincon is that it only has waves during wintertime. In the summer, the swells are usually blocked by islands.

Swami’s Beach is another great spot for intermediates and experts and is a point break, where the surf is big. A potential con is that you might find yourself among some territorial locals, but that’s pretty easy to navigate if you pay attention and yield to politeness and common sense.

There are iconic spots like The Huntington Beach Pier or the pier on Pismo Beach, which has hosted international competition. You might train for the big waves at The Wedge at Newport Beach, aka The Beast, where conditions create massively tall, fast-moving waves two to three times higher than normal breakers or you could chill out on the much gentler waves of San Onofre Beach.

California is not generally considered to be a rainy place. Los Angeles, for instance, only gets an average of about 360 millimetres per year. Other parts of the state get still more. Health officials advise beachgoers to stay out of the ocean for at least three days after rain because there are pathogens in the water from storm runoff that can make you sick. Beaches are occasionally closed for periods due to such things as sewerage and oil spills.

It’s Got a Surf Culture (Pro)

California’s official sport is surfing and it has designated September 20th as California Surfing Day. This is not to say that whole towns are up before dawn crowding the swells, but it reveals how much of the population endears the ocean’s role in their lives. There are surf shops all over the place and surf competitions, like the week-long Vans US Open of Surfing at Huntington Beach. There can exist a real nice bonhomie among eclectic groups of surfers in the water, at all ages. The surf spots are rated to keep everybody safe, and from stepping on one another’s boards. These communities celebrate and encourage playing in and living happily beside the majestic Pacific Ocean.

Are Timeshares a Smart Investment?

What Does a Physical Therapy Assistant Do?

Top 4 Destinations to Plan Your Next Holiday Vacation!

5 of the Most Fun Things to Do in Napa 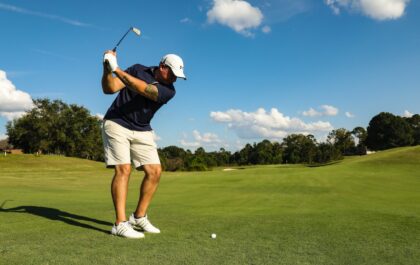 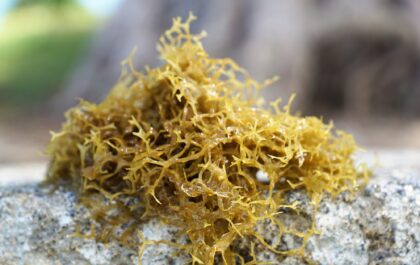