Home > Tech > How to Install an Underground Cable
Tech

How to Install an Underground Cable 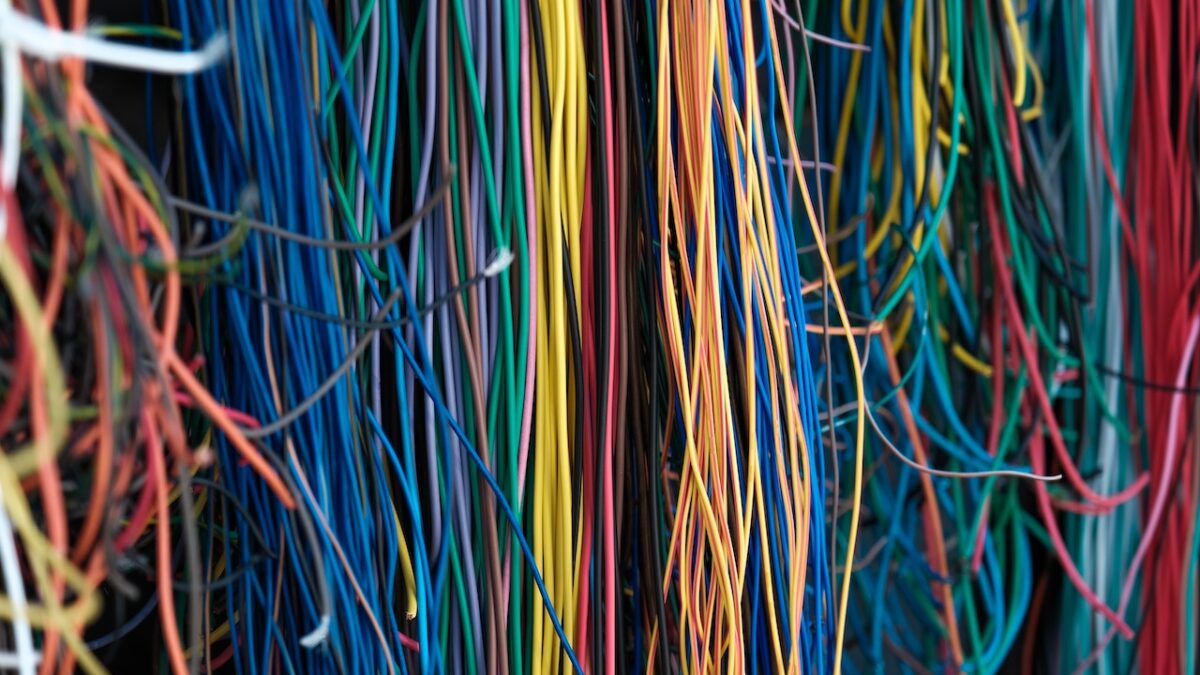 With a sigh, you look at your beautiful yard and imagine what a mess you’ll have on your hands. What can you expect from the process of burying a cable?

Keep reading and we’ll take you through the process from start to finish.

What to Do Before Installing Underground Cable

Before anyone can put a hole in the earth of any size, underground cable locating services have to take place. Even if you don’t remember any cables going in, there could be old ones from before the house was built.

There’s plenty of other objects that could cause a problem as well, such as gas lines, power lines, sprinkler systems (PVC or metal), invisible dog fences, septic tanks, and more.

Underground fiber optic cable is less durable and tough than underground electric cable is. This means that areas that shift regularly or have other issues may mean they would like to run the cable elsewhere on the site.

Once the area is marked off, it’s the sign for underground crews to come.

Once utility lines and dig lines are marked, the underground crew comes out to install new underground cable or fiber optic lines. In most cases you’ll have a choice of asking them to do the work while you’re home, especially if pets are added into the equation.

If you have no need to oversee your property while workers are there, a date range usually gets handed out instead. This is so you can expect a rough idea of when the work will get completed.

There are two methods of burying underground cables. They are direct burial and underground ducts. The one most common for main lines is the duct, whereas going to the home or business it’s usually a direct burial.

That being said, fiber optic cables must always go lower than the frost line. This could involve trenching or plowing. Careful consideration must get given to bends and pull strength.

Bends cannot be 90° and fiber optic cable doesn’t stretch. In both cases, cracks (either microscopic or entire fractures) make the cable useless. In fact, if it’s a replacement of existing underground fiber optic cable, it probably is because of shifting earth causing shear or crack in the cable.

Trenching is simply the act of digging an open trench of minimum width and depth necessary to complete the job. A trenching machine makes it more precise and keeps your yard from too much destruction. It also allows more control on depth than plowing.

Plowing uses heavy machinery to cut or plow a groove into the ground. At the same time, it feeds a cable into the groove. It’s much faster but the cable can get damaged during installation.

Static plowing is like a knife that cuts into the earth, displacing soil and rock. Vibration plowing shakes the plow as a tractor pulls it.

Your underground bury crew will be able to determine the best method with the least impact on your property.

Beneath the Surface of Underground Cable Burial

There’s a lot to know about underground cable burial that most people don’t consider until it’s their turn to get their yard plowed over. Though, it doesn’t mean you have to lose your yard. Preparation can help you save plants and minimize the impact to your property.

Did you learn what you needed to know? Keep browsing our articles to find out more about IT, business, and home advice!

Sustainable Living: How to Transition to Zero Waste Beauty

The Essential Guide to Buying Vintage Clothes: 5 Things You Need to Know

4 Ways Your Business Can Deal With Aging IT Equipment

Why Hiring an IT Company is Essential to Your Business