A Homebuyer’s Guide to the Safest Neighborhoods in Boston

There are few places greater in the world to move to than Boston, MA. There’s a reason that young people keep flocking to the famous and historic town each year. Boston has so much to offer to its inhabitants, from national history to sporting and culture to beautiful scenery and nature.

If you’re considering moving to Boston, you may be curious about where to settle within the city limits. If crime is a concern, you may want to know about what the safest neighborhoods in Boston are.

There are a number of neighborhoods in Boston that might be ideal for those looking for a safe and secure environment. Read on, and we’ll walk you through what you need to know.

Back Bay is a beautiful neighborhood in Boston and is often considered one of the most affluent. The crime rate in Back Bay is quite low, as evidenced by FBI reporting year after year.

Many people in Back Bay have fantastic security systems installed, which helps to keep crime in the area low.

It is a fantastic place for any young professional to settle down in. There is a wide array of eating and entertainment options and, overall, a lively urban feel. The people in this area tend to lean younger and more progressive.

The public schools in this area tend to be above average and can offer a great opportunity for young families looking to provide a strong education to their children.

A neighborhood that has really transformed over the past two decades is Southie. It is true that this neighborhood has really revitalized itself since the year 2000, where growing populations have helped turn it into one of the most enviable locations in all of Boston.

Southie is quite big, with a number of smaller neighborhoods, including Fort Point and Andrew Square, located within it.

Southie is technically actually known as South Boston, though no local would ever refer to it as such. Southie has a rich local history and much to learn and enjoy if you settle down in this area.

Similar to Back Bay, it currently boasts a wide array of young professionals.

West Roxbury is technically within the Boston city limits, though most would consider it a suburb just outside of Boston proper. This distance helps to contribute to the lack of crime and overall safety of the neighborhood.

There’s a mix of suburban and city living, which many of the residents in the area seem to greatly enjoy. The public schools in the area tend to be some of the best in the state.

While commuting might be a bigger issue for the residents of West Roxbury, you can’t beat the safety and sense of community that living in the neighborhood provides.

The Safest Neighborhoods in Boston

If you’re considering a move to the northeast, you’ll want to familiarize yourself with a few of the safest neighborhoods in Boston. There are many lovely places to settle down within the city limits where one can feel safe and secure.

How to Achieve Every Financial Goal You Set

How Much Does It Really Cost to Buy a House?

What Questions Should I Ask the Best Real Estate Agent in My Area?

6 Common Pool Cleaning Mistakes and How to Avoid Them

How to Prepare Land for Selling in a Few Steps

What Can You Put in a Dumpster in Toledo? 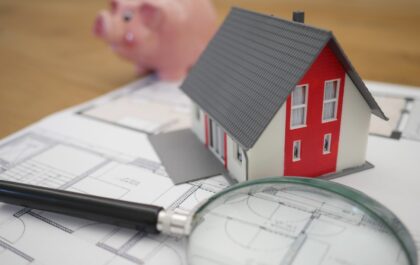 Are you trying to find a manager that will take good care of your property? Is this the first time… 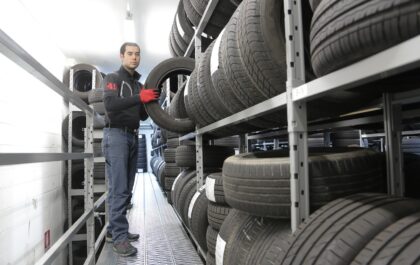