COULD YOU BE CARBON-NEUTRAL IN FILM AND TELEVISION? 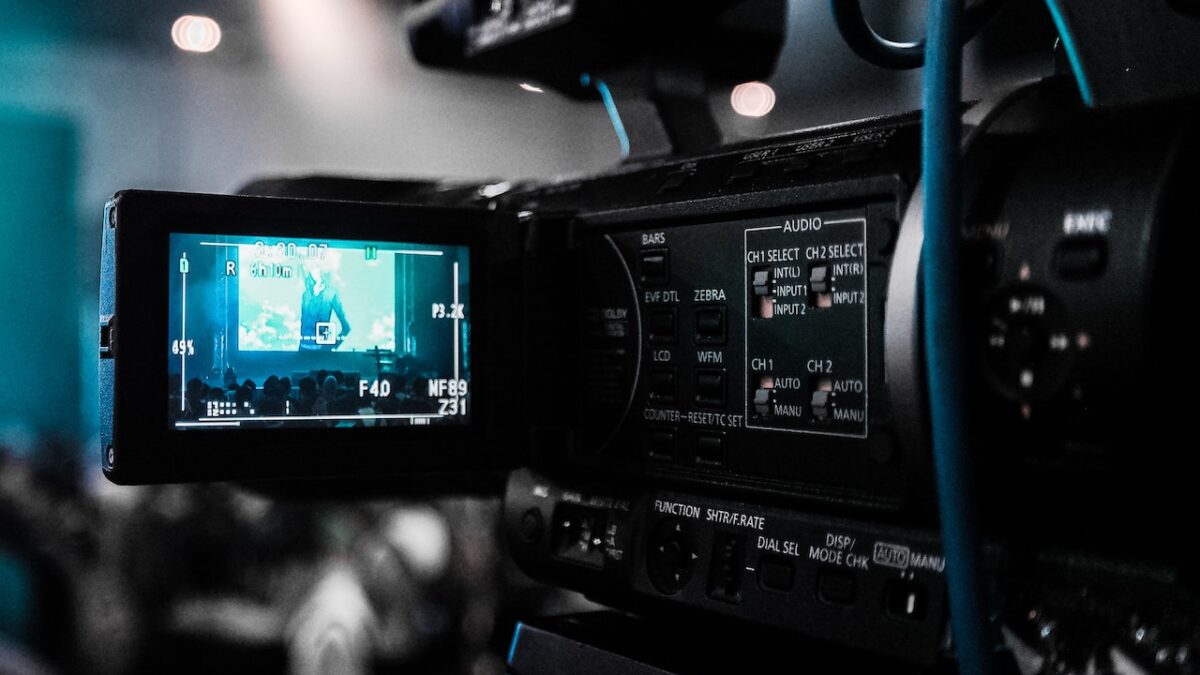 We’ve all seen the news reports and documentaries that warn of an impending global catastrophe unless we change our carbon-based lifestyle. But ironically, these same films and television programs are major producers of CO2 in the first place.

What can producers of TV programs and features do to minimise their carbon effect, and is it realistic for the industry to pursue carbon neutrality?

WHAT DOES IT MEAN TO BE CARBON NEUTRAL?

One of the most important principles is that of a carbon sink. This is something that absorbs more carbon than it emits. However, so far, this only applies to natural processes such as forests, seas, and soil. We have yet to create a sustainable manmade carbon sink.

As a result, carbon offsetting is the most realistic option for human activity to reach carbon neutrality.

One way to reduce emissions is to offset them in another sector. The most typical sorts of this are:

Windfarms are one of the most common forms of energy generation in this world. They’re used to replace carbon-based energy production and, as a result, they help fight climate change by reducing carbon emissions. Increasing building insulation to decrease heating energy use is another example that you’re probably familiar with.

WHAT IS THE ENVIRONMENTAL EFFECT OF FILM AND TELEVISION?

The British Film Institute (BFI) has published a sustainability report as a reference for UK film production.

The BFI reports that each blockbuster film (one with a budget of more than £53.3 million) emits 2,840 tonnes of carbon dioxide. This is the equivalent amount of CO2 a 3,700-acre forest would absorb in a year if destroyed.

Another issue is that there is no established method or system for quantifying the carbon footprint of film and TV programs.

According to the BFI, however, over 50% of emissions generated in the film production are linked to transportation. The majority comes from land travel, followed by air travel.

The carbon footprint of the motion picture business is chiefly due to energy usage. Mains electricity and gas account for 34% of a typical blockbuster’s energy consumption. Diesel generators contribute 15%.

In addition, the picture is terrible for television production. The emission of one hour of TV equals 9.2 tonnes of greenhouse gas. This is equivalent to the average American’s entire yearly CO2 emissions.

The US television and film industry’s total emissions were over 14 million tonnes, according to a 2006 UCLA study.

The impact of the mining sector on Australia’s carbon balance remains significant, albeit modest.

Film productions have been known to pollute the places they film, alongside other forms of pollution associated with television and movie production. This isn’t anything new. A film crew attempted to relocate bison from the Great Plains to California in 1924 in order to shoot them but failed to do so after the filming was finished.

There have also been instances of plastic water bottles being discarded unwrapped, and teams leaving considerable amounts of waste when their work is completed.

HOW TO BECOME A CARBON NEUTRAL FILM TEAM

Carbon-neutral film and television may appear to be a distant goal or even an impossible dream.

By 2030, Sky plans to become net carbon zero throughout its entire value chain. This will be difficult; in the end, it will necessitate new technology.

Is it possible to minimise the environmental effect of a portrait shoot?

Recommendations in the BFI study emphasise the need to investigate how to become more carbon-neutral at the production planning stage, including things like building materials and filming location.

The ideal approach for smaller videographers and filmmakers is to take personal responsibility for the things you can influence in your production, such as waste and how you consume energy and move materials.

When looking for specialised equipment, using RED camera hire with Pro Motion Hire may be able to help. Discover the benefits of hiring film equipment on our website.

Where Is the Vagus Nerve and What Does It Do?

Where To Find A Low-Cost Number Plate

A guide to Ice Sculptures

Debunking the Most Common Off Roading Myths That Exist Today