Bet You Didn’t Know! A 5 Minute History Of Gambling 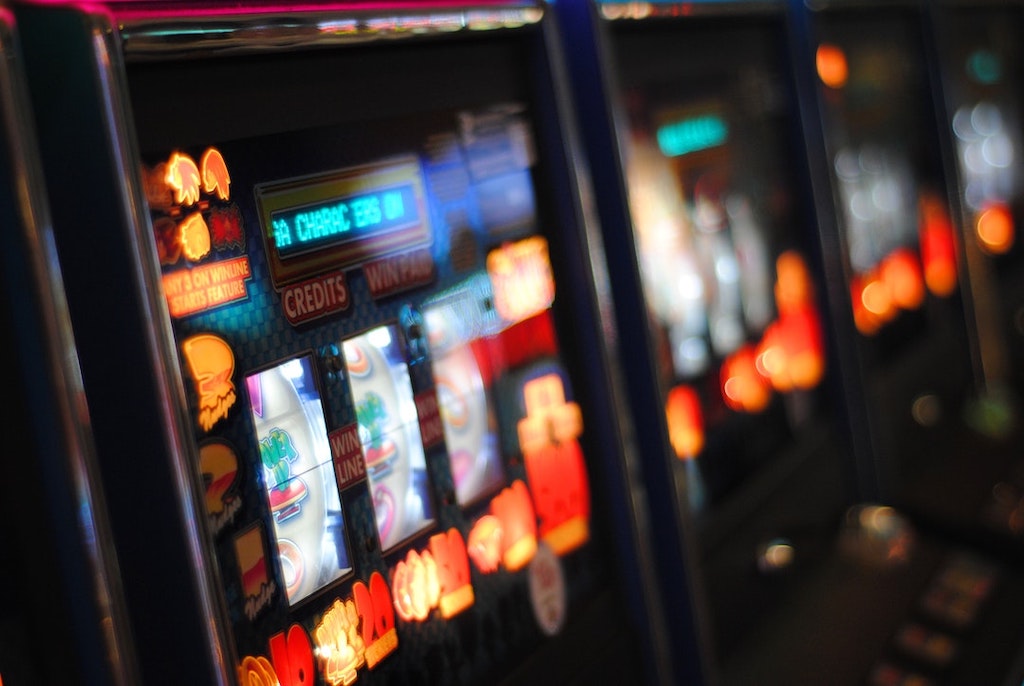 Have you ever thought about the first person that said, wanna make that a bet? The history of gambling is long and ancient. Learn more.

For as long as men and women have had goods to exchange with each other, gambling has been a familiar pastime. Providing entertainment for aristocrats and the high and mighty throughout history, as well as for even the lowest of classes, gambling soon became a class issue.

Those politicians and gentry who controlled society became worried that gambling led the working class astray whilst religious organizations like Churches and Mosques felt it was immoral and went against the teachings of God and Allah.

Yet despite various setbacks, gambling has remained a popular activity that has survived the test-of-time.

Here is the history of gambling.

The origin of gambling is hard to pin down. The earliest recorded history of gambling dates back to 2,300 BCE in modern day China. A series of tiles that look sort of like biscuits were found that were used to play early games of chance.

Further written evidence in the Chinese Book of Songs suggests these tiles may well have been used in a kind of early lottery.

We know lotteries were popular in China and were used to raise funds for building the Great Wall of China in 200 BCE. However, we don’t have enough evidence to decipher all of the specifics about how gambling worked 4,000 years ago.

From one ancient kingdom to another, the first dice was discovered in a tomb in Ancient Egypt from around 3000BC. However, it was the other classical civilizations of Greece and Rome where dices really became popular as the Greeks and the Romans loved to gamble.

It is no surprise then that the authorities soon found that gambling was becoming more of a nuisance to society rather than a great cultural activity. The Roman authorities banned gambling. If you were caught you’d have to pay four times more than what you’d get if you won the jackpot.

To get around this Romans started playing with fake tokens. In this way, they could claim they were only playing for fun, not for money, if they were caught. These were the very first gambling chips

The History of Gambling and the Law

This crackdown on gambling was the start of a two-thousand-year-old battle between the forces of the state and the public for the right of the citizen to gamble their money away.

The Qur’an bans maisir or gambling stating that a gambling agreement ‘is based on immoral inducement…with no consideration for the possibility of loss’.

As a result, Islamic countries such as the Ottoman Empire, Persia and much of Arabia adopted a ban on gambling as part of Sharia Law. This meant severe penalties for anyone caught gambling.

Politics and Gambling in England

One of the reasons for outlawing gambling was because it led to the gathering of large crowds, unregulated by authorities. In England gambling combined with the consumption of alcohol often led to brawls and murders in taverns.

But there was another reason the English authorities took particular issue with gambling and that was because it could encourage rebellion, dissent, and talk of politics amongst the lower classes.

In the late 1670s playing cards – used for gambling – started to be circulated which depicted a deadly conspiracy against the king and country. The King was to be murdered as Catholic invaders set upon London, burning the city to the ground with the help of France to the south and Ireland to the West. These plotters would then install the King’s brother – a known Catholic, the Duke of York – onto the throne and attempt to persecute the Protestant majority.

The plot was fake but it played on the fears of the Protestant majority that there was a secret group of Catholics present in the higher echelons of society. It lead to disorder and panic as the rumors and innuendo spread through the cards.

By the 19th Century,  working-class people began to live closer together following the industrial revolution. Fearing gambling would ignite the embers that had been lit in the 17th Century, the government effectively outlawed gambling for working class people until the 1960s.

Like the prohibition on alcohol, the U.S banned gambling in 1910 but it didn’t work. Gambling still took place in secret.

The Wall Street Crash changed all of this as people’s attitudes to money changed and many people became desperate for a miracle to recoup some of their losses.

In 1931 Las Vegas legalized casino gambling and it began its journey to becoming the gambling capital of the whole world, though gambling isn’t the only vice you can get up to in Las Vegas.

Today there are very few restrictions on gambling in the Western World. Traditional gambling in the form of betting shops has gone into decline. When did online gambling start? It’s hard to tell but card games such as solitaire were a staple of the earliest computers with graphical interfaces. Over time people used the internet to place bets.

With the rise of smartphones in the last ten years, mobile casinos are now increasingly the way forward. You can find out more about these if you click here.

Another trend is for crypto gambling. This is completely unregulated and shows how gambling brings out the darker side of some people. It allows for people to bet on even the most horrific scenarios such as the murders of President Trump, Jeff Bezos or Warren Buffett.

Gambling is Here to Stay

The history of gambling around the world is a long and varied tale that has one thing in common: it can never be properly stamped out because we love it too much.

From the classical civilizations where it was first hatched to mobile gambling today, it has always been a social activity that has brought people together for the love of a good bet.

Whether its card games played in the back of alehouses, to slot machines in the great marble casinos of Las Vegas, to a day out at the races, gambling is a worldwide pastime that is surely here to stay.

Interested in reading more stories about gambling? Be sure to check out our article on why playing slot machines with friends can be great fun.

4 Reasons to Add Art Therapy to Your Addiction Recovery

Foreplay is Important, For Real. Here Are 7 Foreplay Tips to Help Improve You and Your Partner's Sex Lives

What Should Be Looking for When Beginning Video Gaming?

Why Would Video Games Be Good for Youngster?