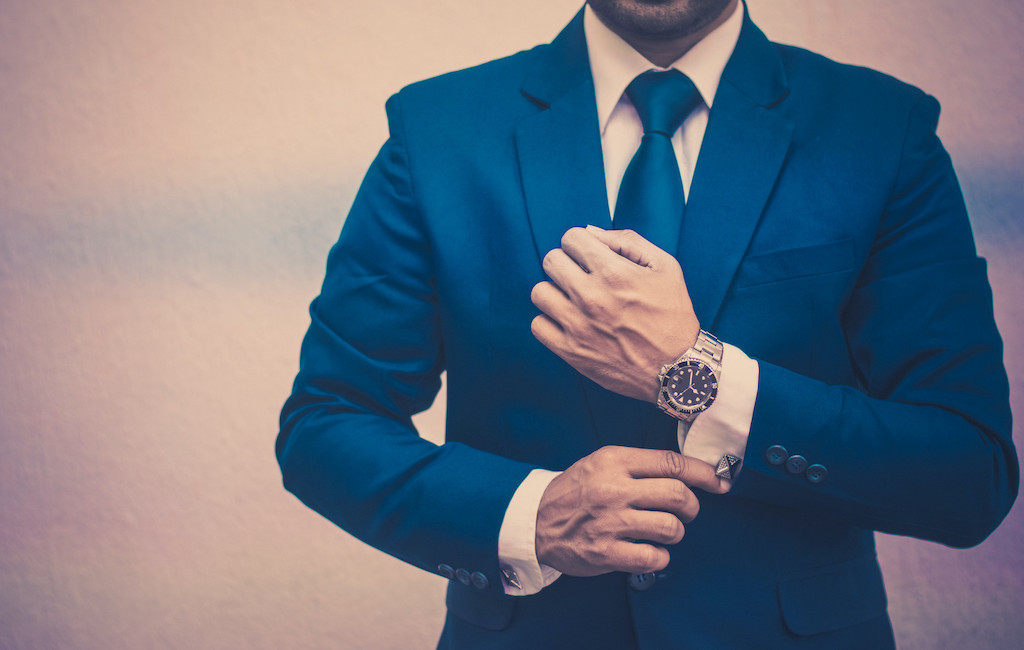 The traditional fashion of India has historically influenced the style trends around the world. The bright colors and intricate designs of traditional ethnic wear draw the eye. The generally loose fit of Indian clothing is both modest and comfortable.

But what are the most basic garments creating traditional Indian men’s fashion? The most common pieces are discussed in detail below.

Sherwanis are a traditional garment often associated with the Mughal royalty. Still, they’ve found popularity in the fashionable communities in both India and around the world.

A sherwani is a top made of heavy brocades. They are worked with gold or silver to create designs, both simple and intricate. You would find Indian men wearing sherwanis for casual and formal occasions, with the latter being more common.

Kurta pajamas are one of the most well-known pieces of traditional Indian men’s fashion. A jute or khadi kurta is worn over a pair of pajamas (cloth pants). Kurta pajamas can be both casual or formal wear, depending on the design.

The best ethnic wear is versatile and adapting. Kurta pajamas are no exception to this rule, and some modern Indian men have adapted the look.

Modern fashion favors kurtas of varying shades of white, brown, and beige. These neutral earth-toned shades are often worn over jeans instead of cloth pajama bottoms.

An achkan is a coat worn for ceremonial occasions such as weddings or festivals. The coat is styled long and loose, with buttons running up the front. A high banded collar completes the coat.

A bandhgala is a formal jacket used as evening wear. The jacket features a tall banded collar and may come with or without sleeves. If the bandhgala doesn’t have sleeves, it will be worn over a long-sleeved shirt.

This loose wrap resembles either a skirt or pair of shorts, depending upon how the man wears it. A dhoti is most common in rural areas and may also be worn by those in more urban areas during hot temperatures. A dhoti is typically worn without a shirt and is considered everyday casual wear.

The traditional garments were worn by Indian men often come in bold, bright colors. While the garments themselves are often heavily decorated, it’s a tradition for the people to also decorate themselves.

It’s common in both men’s fashion and women’s fashion to wear much jewelry. This most commonly includes rings and necklaces, but may also include toe rings, bracelets, and anklets.

Men and women both use bindi, which is decorative dots on the forehead in red or black. Bindi has special meanings in Hindi, but even those who don’t practice Hindu often use them for decoration-only.

Do You Have More Questions About Traditional Indian Men’s Fashion?

Do you have more questions about the traditional fashion of Indian men?

Check out our other blog posts. You’ll find a wealth of information on related topics to help you dive deeper into the subject.

5 Tips for Choosing the Interior Doors Right for You

How to Remodel a House: A Quick Guide

How Socks Makes Any Outfit Pop

Which metal is the safest for piercings

5 Sneaker Styles You Can Wear on Casual Friday