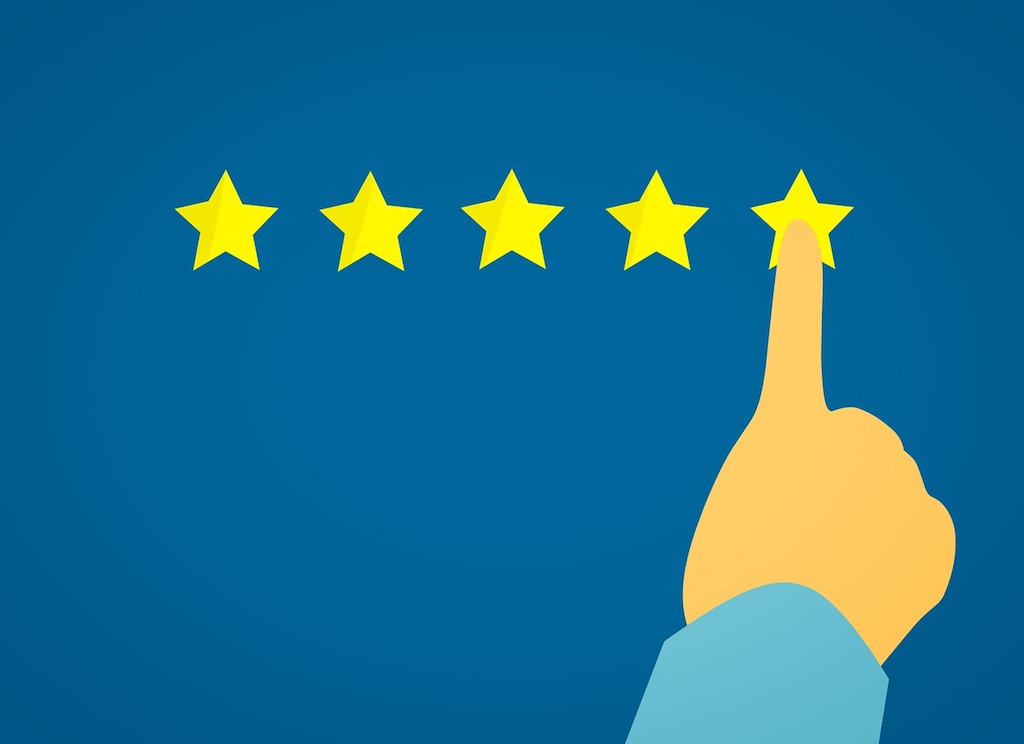 Today’s customer is smarter than ever before. Once upon a time, businesses were in full control of their reputation, advertising on TV, in magazines, and on the radio. Word of mouth advertisement mattered, but not as much overall. Today, however, everything is online, which means word of mouth advertisement is shared with thousands of people in one go. This is why it is so important that all businesses partner with an online reputation management company, thereby making sure they don’t get damaged by someone’s complaints. One of the key tools that reputation managers will use is social media. Let’s take a look at the different platforms they use and why.

It is vital that businesses have a Facebook account because it ensures they can connect directly with anyone who has liked their page. They can advertise sales and specials, share videos and images of new products, and discuss company achievements such as community participation. It is important to be active on Facebook, however. This is because people lose interest if they don’t get a response on Facebook. Additionally, Facebook can also be used to leave negative reviews. At the same time, Facebook reviews do act as social proof.

Twitter is also very effective and it gives businesses a lot more control over the conversation. Whenever they Tweet, followers will see it instantly. In a sense, it is like sending out a press release to every newspaper in the world instantly. However, if you were to Tweet something and regret it later, then the damage has been done. Damage control is possible, but people do love to bring up Twitter mistakes again and again. Consider, for instance, President Donald Trump’s now infamous “covfefe” tweet.

These are the two most popular platforms around for reputation management, but there are many others. LinkedIn, for instance, is a great opportunity to showcase professional skills and background. Pinterest is fantastic for showcasing how to guide for products. Instagram can show products in action, and YouTube enables businesses to create videos. The list is truly endless. All of them, however, also have significant disadvantages, namely that if something goes wrong, it will be sent across the world in an instant.

Social media has a really important role to play in reputation management. However, it is not something that should be done as an afterthought or something to dip in and out of every once in a while. Rather, it is something that has to be actively engaged in. This is why so many businesses decide to work together with professional reputation management companies. They can take charge of the social media accounts, while at the same time engaging in a variety of other activities that monitor a business’ reputation, improve it, and address and issues that may arise. While they have many tools at their disposal to do this, social media is one of the most important ones.

Caring for Your Employees: Long-Term Benefits of a Company That Cares

4 Key Tips for Planning a Trip to Hawaii