The Benefits Homeowners Get With Community Solar Power 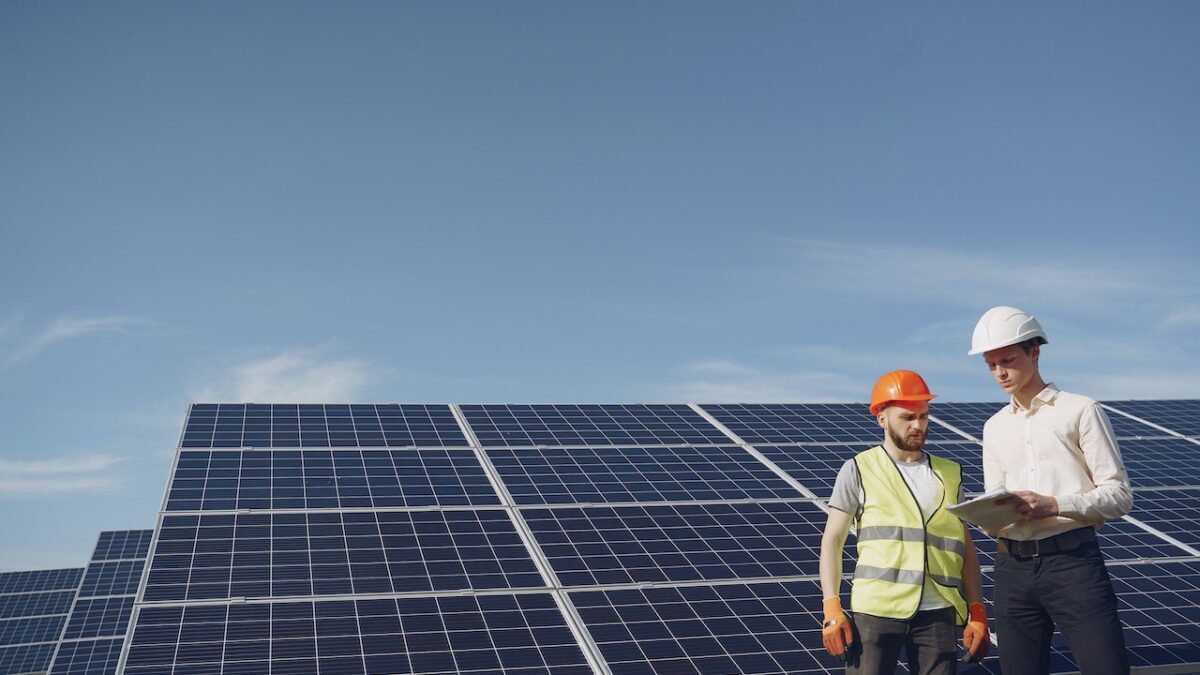 Despite all the hype, community solar power for homeowners is yet to be a reality for everyone. In fact, it is only offered in some states. Fortunately, there are many reputable developers offering community solar.

There are two primary types of solar community projects. One is owned by a special-purpose entity, like a utility, and the other is owned by a local nonprofit. The latter type is more cost-effective. It is often built on open fields, such as capped landfills. The solar community program is designed to lower electric bills for subscribers. Subscriptions are paid monthly. Subscribers still receive a credit on their utility bill for the energy produced by the solar community project. The amount of credit depends on the energy output of the project. The solar co-op model is a community-owned model that requires at least 20 subscribers. It is a great way to get clean energy to more people. It also allows hospitals, religious organizations, and large commercial and industrial enterprises to benefit from the savings. A typical community solar project will provide 5 megawatts or less. This is equivalent to taking 950 cars off the road each year. Depending on the size of the solar farm, the cost of this project can be as little as $0.80 per watt or as much as $1.36.

For homeowners with community solar power, economies of scale can be a significant advantage. Large-scale arrays generate more electricity than rooftop panels because of the optimization of panel placement and tracking. In addition, large-scale arrays can be oriented in the optimal direction, making it possible to capture more daylight. A National Renewable Energy Laboratory study found that community solar programs were cheaper than rooftop solar. It adjusted for ownership, structural issues, and shading problems. It determined that the cost of electricity from customer-owned solar was lower than that of rooftop solar in Minnesota and New Mexico. Utilities can also enhance the value of Community Solar by offering customers the option to make ongoing payments on their electricity bills. This can be structured as a purchase or a long-term lease. It allows customers to pay over time as they save.

Investing in community solar power systems is a smart way to combat climate change. They can reduce carbon emissions while improving the local grid. They also make it easier for people to access solar power. The solar industry has grown exponentially in the last decade. It employs more people than the fossil fuel energy industries. It has also been responsible for reducing emissions equivalent to two billion trees. The solar industry is still in its infancy but will continue to grow. It also has the potential to be a major low-carbon energy source. Furthermore, the solar industry reduces its emissions by an amount equal to the carbon storage capacity of two billion trees. A study done by Lawrence Berkeley National Laboratory estimates that utility-scale solar power on an acre could produce up to 394 to 447 MWh a year. Solar technology is becoming more affordable. It is also becoming more efficient. The latest panels are up to 50 percent more efficient than previous models. They can also be used on existing buildings. The energy produced by solar can be used for space heating and cooling. It can also help improve the grid’s integrity. It has the potential to replace 75 coal-fired power stations. The solar industry has the potential to generate up to 9,000 TWh by 2040.

Although we are still in the early stages of the community solar movement, a great deal of progress is already being made. This movement can provide low-income households with access to clean energy. Access to clean energy improves the quality of life for many Americans. It also helps communities reduce pollution. Moreover, access to energy is a critical component of economic development. Community solar programs allow energy users to subscribe to shared solar panels. These panels are usually installed on leased land and connected to the utility grid. The subscriber receives solar credits on their utility bill for the energy produced by the allotted panels. This credit may be paid directly or on a pay-as-you-go basis. Community solar programs benefit low-income households, renters, and households with no roof space. They are also beneficial to residents in multifamily buildings. The more subscribers there are, the more solar projects are built. Notably, community solar projects can be built by a developer or utility. Depending on the type of project, the annual savings for electricity may be between 5 and 15 percent. However, it depends on the location and average energy usage. The National Community Solar Partnership (NCSP) is a coalition of solar community stakeholders that are working to increase the number of solar community projects in the U.S. It also provides technical assistance, training, and resources to its partners.

6 Signs It's Time for a Roof Replacement

How to Plan a Move: 3 Important Steps

How to Get Rid of Weeds in Your Yard

Home Buying Tactics: How to Negotiate a Counter Offer

The Only Moving Across Country Checklist You Need

6 Things to Do Before Selling Your House

5 Tricks to Help You in Your Home Search