Home > Business > How to Achieve CEO Success: A Guide
Business

How to Achieve CEO Success: A Guide 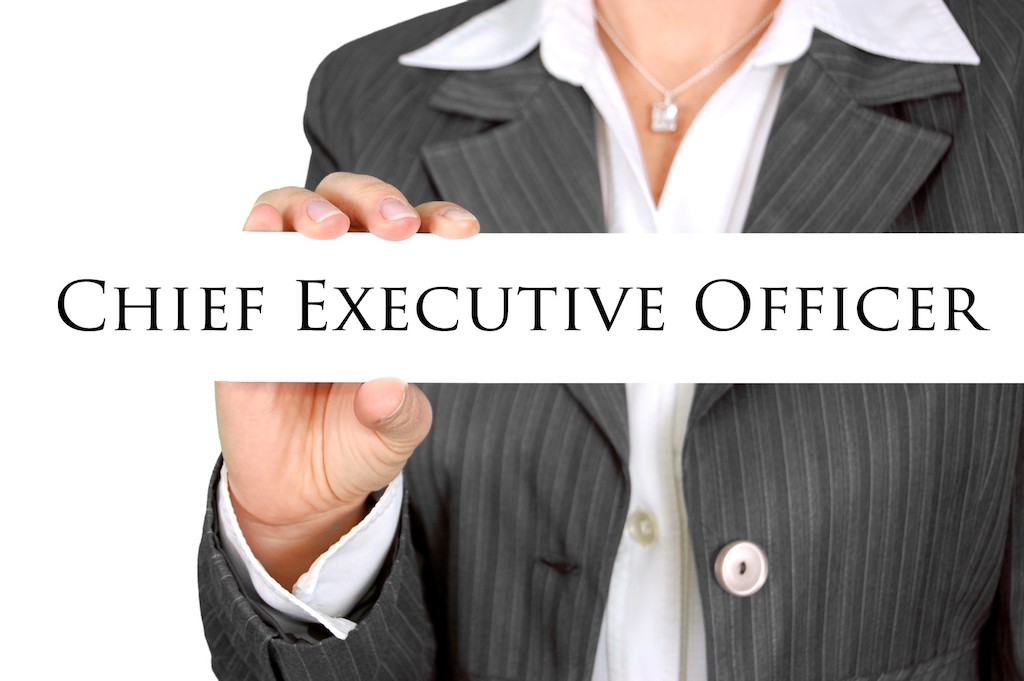 Did you know there’s a 16-year-old CEO who has held this position for around half a decade now? Cory Nieves founded his company early, but not everyone can do what he did.

It’s not your typical CEO success story. In reality, it takes at least a decade for the average person to get to the chief executive position. If your dream is to become the CEO of a huge company, then it will take longer.

It doesn’t come with waiting, though. You have to be proactive to work your way up to the top. Keep on reading to learn how you can become a CEO.

No rule governs the educational background of a CEO. After all, even teenagers can become CEOs of companies of their own.

However, a bachelor’s degree is no doubt a requirement in almost all companies. Unless you’re a founder, you’re going to have to arm yourself with a degree.

This is because you’ll be starting at the employee level. This requires a bachelor’s degree in most circumstances.

You would want a degree anyway because of the cutthroat competition in the workplace. The other employees looking to be CEOs will at least have a bachelor’s degree. This at least puts you in an even playing field with the other people.

The knowledge you’ll earn while pursuing a degree is invaluable, as well. You can apply it in your work to stand out from the rest.

What Degree to Pursue

A business-related degree is the safest bet. Understandably, those with this educational background are more equipped to become CEOs. Economics and accounting are also popular degrees for those aspiring to be CEOs.

However, engineering, science, and law degrees also stand out among executives.

Do You Need to Get an MBA?

Around 40% of Fortune 100 companies have an MBA. While a graduate degree isn’t required, it gives you an advantage for obvious reasons.

One, it gives you more knowledge about business dealings. This would help boost your career, and it also helps to have it on your resume. You have bonus points if you complete it in a top-tier school.

The biggest benefit of pursuing a graduate degree, however, is the networks you form during your time as a student and afterward as an alumnus. It will open a lot of doors for you as you can meet other people who will later be the heads of their companies. You’ll be shaking hands with a lot of business leaders.

Although, it does have its cons. For instance, it’s pretty expensive to enroll in graduate school.

The average person will still have to pay for student loans for around 10 years after graduating. Thus, enrolling in a graduate school isn’t always a good idea from a financial standpoint.

Even if you have the money, you might not have the time, though. Few people can juggle working while studying for a graduate program. While grades matter less here, studying is more intensive.

This takes you out of the workforce for years, which will make you lose some opportunities.

In summary, you earn and lose opportunities in a graduate program. If you want a boost in your career, though, it may be the step you need to take.

2. How Many Years Does It Take to Be CEO?

There’s no set path to becoming a CEO. As such, there’s no telling how long it might take an individual to reach executive status. It also depends on where one started.

A teenager or young adult who started their own company, for instance, would get there faster. Such is the story of Cory Nieves, who became CEO at the age of 10. At this age, he founded Mr. Cory’s Cookies with his mother Lisa as the chief operating officer.

Mark Zuckerberg, the founder of Facebook, was also the youngest CEO at some point. As you know, he’s a popular example of CEO success stories.

These are outliers, however. It’s one thing to build a small company and make yourself CEO, but it’s another thing to make it successful enough.

One who joins a small company also has a shorter path to becoming CEO than, say, an entry-level employee in a Fortune 100 company. The latter may take more than two decades climbing up the corporate ladder.

Then, it also depends on the industry. In the tech industry, companies tend to hire younger people. This includes executive positions, so young people with great leadership skills and innovative ideas might find their path to CEO sooner than their same-aged peers in other industries.

In general, it can take you 10 to 25 years to become a chief executive officer. It can be sooner or later, so don’t get discouraged if you don’t achieve this status right away.

3. What Skills Do You Need to Possess?

You could say that skills are more important than education. Don’t get us wrong, your educational background is a big help. However, it’s the skills that will give you the credibility to take on this position.

A CEO handles a lot of responsibilities. It’s a part of their job to handle high-level strategic decisions. They lead and execute long-term strategies, as well as shape the company’s vision and mission.

In smaller companies, they may handle some lower-level decisions, like hiring.

The CEO of a company also becomes the face of the company. They handle the communication with the board, shareholders, the government, and the public.

These are a lot of responsibilities. That’s why it takes decades before one is ready to take on this role in a high-profile company. But, don’t worry; most of the skills you need are things you can learn along the way.

The most important skill to have is leadership. Behind every successful company is great leadership.

You must be able to lead in a way that other people will feel inspired. If people under you don’t believe in you, you’ll lose credibility in the business world.

Other Important Skills to Have

Of course, leadership isn’t the only thing that makes a CEO great. Excellent communication and negotiation skills are a must, as well as having proficiency in media relations.

Because of the extent of the responsibilities of a CEO, you must have great time management skills to prepare you for this role. Knowing how to delegate is also important. Those who micromanage aren’t a good fit for this position because they will lose time for the more important decisions.

That said, how do you navigate through the path to becoming CEO? How do you ensure you stay on the path, even if it’s winding?

Remember the pointers below to help you know how to be a CEO.

You need a strong network of connections to help you in your career. Do this early – as early as your undergraduate years. You should also participate in many conferences to gain new connections.

If there are any opportunities for you to grow your network, take it. Even if you don’t need that connection today, you might need it later on.

CEOs don’t have one specialty; they don’t burrow themselves in finance hoping to lead other functions someday. According to a study, those who have also spent time in marketing or operations, for example, have a higher chance of reaching executive status.

In this study of 459,000 LinkedIn members, researchers found that working across different functions give you a boost that’s worth at least three years of working experience.

However, it’s not advisable to switch companies or industries too often. This will hurt your chances and might delay your success by a few years. Why?

Because board members often choose a CEO among internal candidates. There are some who choose outside, but these are somewhat rare. In the case of Clint Stinchcomb, he joined the company a year before becoming the CEO.

Switching industries also won’t help your case, but that doesn’t mean CEO success won’t happen. A possible reason why it hurts your chances is because of the learning curve. Your gained experience and skills from the previous one might not be transferrable to your new career.

CEOs have to face tough decisions every day with no guarantee of the results. If you’re always afraid of failure, your company won’t get anywhere.

You have to be brave enough to take risks and face new challenges. If you do fail in one of your decisions, you have to know how to face the consequences. You must also know how you can learn from these mistakes.

The best tip we can give you to help you achieve CEO success is to keep moving forward. Don’t compare your journey to anyone else’s, but let the journey of others inspire you. Don’t stop learning and you’ll soon find yourself in a corner office.

Of course, you’ll need even more tips to make it to the top. To learn how you can achieve success, we encourage you to keep reading our other business guides right here, today!

5 Things You Should Know About Signup Bonuses

10 Effective Strategies for Business Growth in 2021 and Beyond

How to Choose the Right Time Clock Software for Your Organization

Why Louisville is a Great Place to Start a Business

Loyalty programs are the most effective way to retain customers