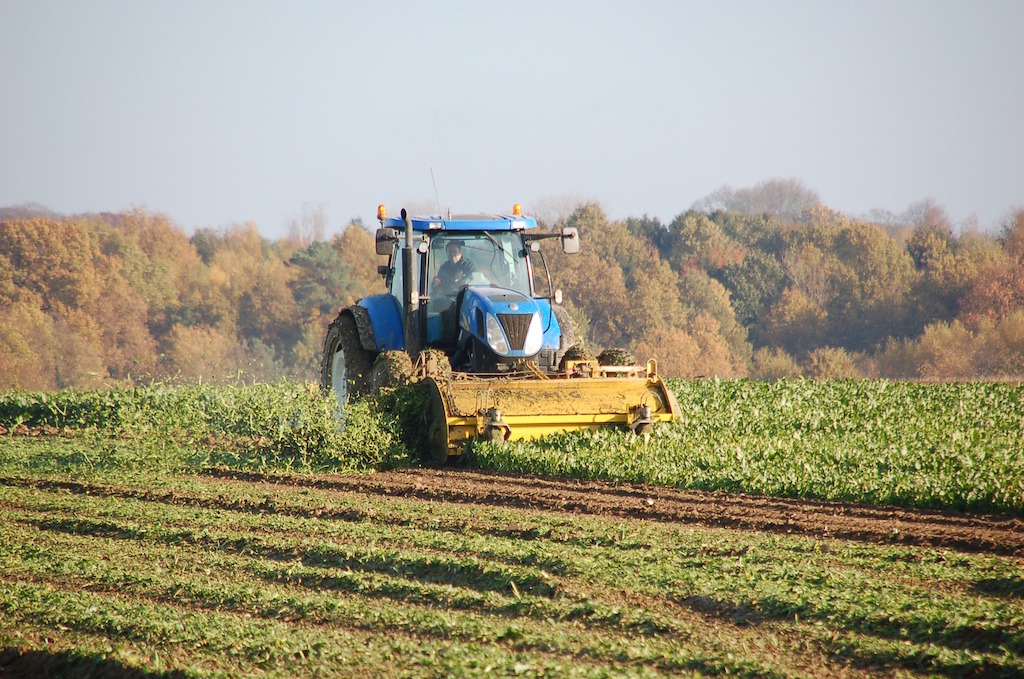 Nobody truly knows the very first time that agricultural equipment leasing was made possible. However, from archeology, we know that it has existed for at least 4,000 years. This ties in, therefore, with large-scale agricultural development as well. In Ur, a Sumerian City in what is now Iraq, uncovered clay tablets have shown that, around 2000 BC, Sumerian priests would own far equipment and lease this to local farmers.

The Babylonians, who lived between the Tigris and the Euphrates, also leased agricultural equipment. In fact, King Hammurabi even codified the rules associated with this around 1750BC. To the south of Babylon, around 450BC, the Murashu family started the first leasing house and bank. Here, Persians were able to obtain equipment for their farms. They pioneered this concept and were famous all over the region.

Leasing has enabled many ancient civilizations to acquire livestock, land, and tools. The Romans, the Greeks, and the Egyptians all used this as a tool. Furthermore, leasing also supported other endeavors. Consider, for instance, the Phoenicians, known for their advanced trade and shipping methods. They developed what is now the modern lease, focusing particularly on ship and their crews. The charters that were drawn up would indicate ownerships, benefits, and use arrangements, which were heavily negotiated.

There were also numerous military campaigns that used leasing constructions. The Normans and Norwegians, for instance, secured crews, equipment, and ships they needed to invade England in 1066. Meanwhile, the armor worn by knights was almost always leased. Bonfils Manganella of Gaeta took part in the Seventh Crusade in 1248, for which he leased his armor for a price of around 25% of its actual value.

For hundreds of years, leasing personal property was not legally recognized in the common law in England. However, the Statute of Wales of 1284 included it because it became so popular. However, some Englishmen took advantage of it, trying to defraud creditors. By 1571, an act was put in place to prohibit this type of work.

Towards the start of the 19th century, just about anything could be leased in the United Kingdom. Almost all of the transportation, manufacturing, and agricultural sector was leased. Early railroad companies relied on leasing in order to be able to construct their lines and to become profitable. As industries continued to grow, not just in the United Kingdom but also in the rest of Europe and the USA, this concept was taken further afield.

Many people think that, when they enter into a lease, they are doing something very modern. Leasing is the new finance agreement, in other words. In reality, however, leasing is something that has been around for thousands of years. So much so, in fact, that the system has been left virtually unchanged for the past several millennia. Next time you take out a lease, therefore, consider the Sumerians, the Phoenicians, the Romans, the Egyptians, and all the other ancient civilizations who worked very hard to make that possible.

The Common Types of Employees: A Guide for Businesses

Zone Picking vs. Wave Picking: What Are the Differences?