Home > Sports > When to Use the Drop Shot in Tennis: A Guide
Sports

When to Use the Drop Shot in Tennis: A Guide 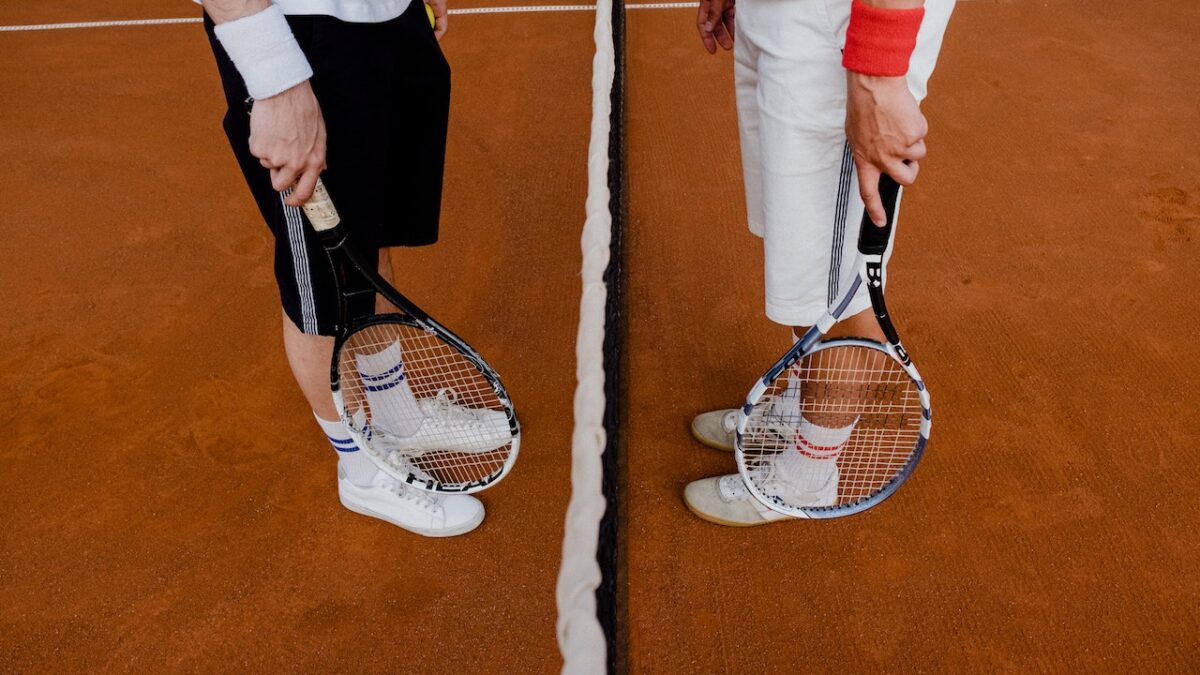 Did you know that more than 21 million Americans played tennis last year?

Whether you’re learning how to play tennis or a regular player, tennis is about way more than serves, forehand drives, and backhand volleys. Every tennis player should know how and when to play the drop shot to give their game variety and a crucial edge.

The drop shot is often misunderstood or used incorrectly. Let’s dig into when to use the drop shot to give you an advantage next time you take to the court.

When to Use the Drop Shot

Pop quiz: a drop shot is something you use when:

Sadly, too many players only bring out the drop shot when they’re tired or frustrated. If that describes you, you’re missing a trick. The drop shot can be an effective tennis singles strategy if you know when to play it.

Go Behind Your Opponent

If you’ve just ripped a backhand to the ad corner, you’ve probably got your opponent pulled wide and off-balance. Remember, it’s every tennis player’s instinct to return to the service line even when pulled out wide. Take advantage of their court positioning by playing a sneaky drop shot off the backhand to land short on the ad side.

You’ll force your opponent to make a quick change of direction. Even if they get to the ball, they’ll be off-balance and likely come up with a weak reply.

Many a tennis player loves to bang balls from the baseline but is less comfortable in the forecourt. Give them no choice but to come in by making them chase down a drop shot.

The idea here is to pick them off with a volley or passing shot. Follow the drop shot in to take advantage of their weak reply. Make them play a volley if you can’t finish the point off on the first shot.

Mix Up Your Play

If you’ve got a powerful forehand and backhand, opponents can get into a rhythm when they play you. They feed off your pace rather than having to generate their own. In this scenario, one of your key tennis moves is the drop shot.

Throwing in a drop shot after landing some heavy blows will keep your opponent guessing. When they play tennis against you, they’re expecting to be pinned to the baseline. Give them a shock with a backspin drop shot that’ll leave them foundering.

As an Approach Shot

If you’re more comfortable at the net than your opponent is, get them up there with a drop shot.

This puts you in control because you know where you’re going to place the drop shot. Come straight in behind it to cut off the angles and hopefully take advantage of an easy volley. The better the drop shot, the weaker the response will be from your opponent.

One of the best tennis tips we can give you is to master when to use the drop shot. It will make you a more complete tennis player and you’ll be able to keep your opponents on their toes. Use it when they’re out of position, to lure them into the net, or when they least expect it.

Follow these tips and you’ll take your tennis game to the next level.

If you’d like more helpful hints and tips on all things athletic, head over to our Sports section today!

How to Find the Best Auto Collision Repair Near Me

5 Golf Vacation Planning Errors and How to Avoid Them

Score a Hole in One: Finding a Top Notch Golf Course 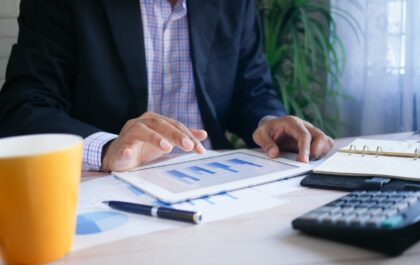 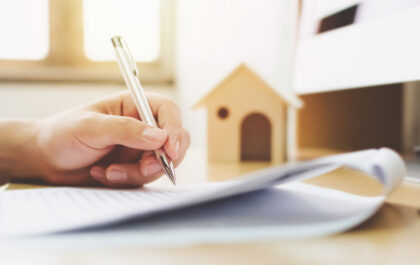