Home > Travel > Why You Should Vacation on the Off Season
Money

Why You Should Vacation on the Off Season 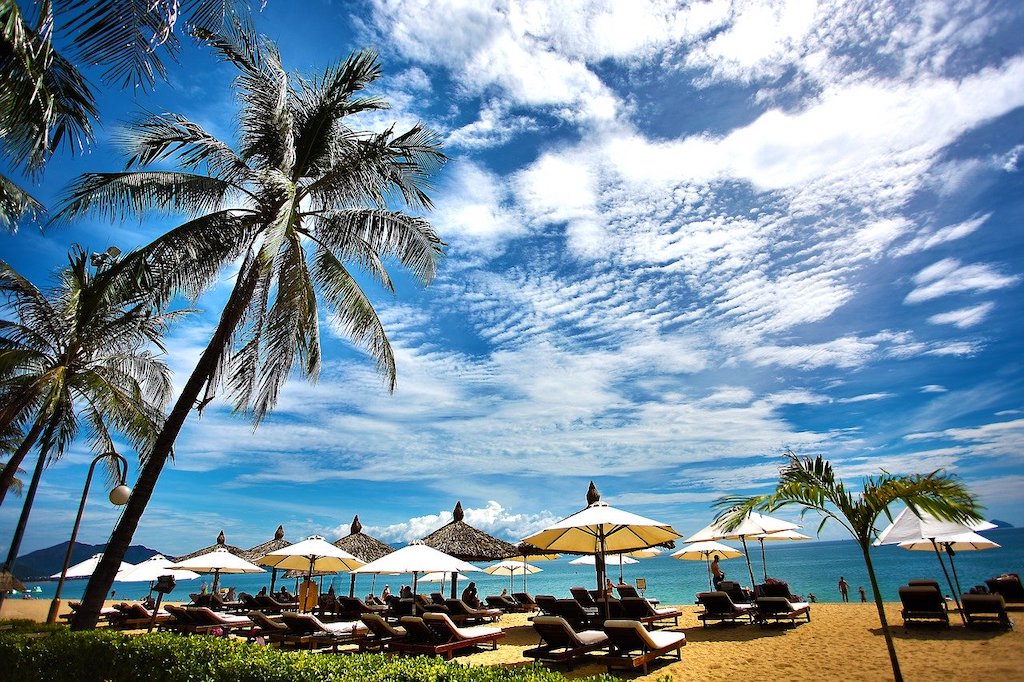 It’s an all too familiar situation: You spend weeks, maybe even months, saving and planning for your vacation, but when it finally comes it ends up being more stressful than fun. The hotel room cost you an arm and a leg. You couldn’t get a reservation at that fancy restaurant you’ve been wanting to try. The lines for all the attractions were miles long. Everywhere was just so crowded!

That’s the problem with popular vacation destinations. They’re, well, popular. And you’re not the only one on vacation. Alas, if only there were some magical time of year when the hotels were cheap, the restaurants were empty, and the lines were short.

Say it with me now: off season.

Every big tourist hotspot has one. Most people take their vacations in the summer when school is out of session and the weather is reliably clear, so for the majority of family-friendly or outdoorsy destinations, that’s their off season. But some other areas, such as ones that are popular at certain times of year, like upstate New York during autumn or Louisiana during Mardi Gras, have different off seasons.

Wherever you go, however, what you’re likely to find is that, during the off season, these locales have just as much to offer as during their “on” seasons, but without the crowds.

Sure, you might miss out on some famous attractions, but the trade-off is usually well worth it. As fun as Mardi Gras is, a visit to Louisiana when it’s not packed shoulder-to-shoulder with partiers allows you to fully experience everything it has to offer. And believe you me, one week of uninterrupted southern hospitality (and southern cooking) is enough to make anyone start looking at Baton Rouge houses for sale.

You know who else likes the off season? Locals. Vacationing in the off season not only gives you a chance to avoid the stress and chaos of the busy season; it also provides an opportunity to actually meet and interact with the people around you. You can build friendly relationships that go beyond that of employee and customer. The off season is a time when you’re more than just another evanescent flicker in a faceless mob. You’re someone to know. You’re also someone whose business the locals are often exceptionally thankful.

Which brings us to what might very well be the best thing about vacationing in the off season: the savings!

The off season being less crowded doesn’t just mean it’s easier for you to book a hotel room, dinner reservations, or tickets to that quirky tourist attraction you’ve been antsy to check out. It also means that prices for many of those things plunge, as businesses practically trip over each other offering discounts just to get you through the door.

Don’t believe me? Look up hotel room prices on a comparison site during the busy season, then look up the prices for those same hotels during the off season. You’ll be amazed at how low some of the discounts go.

In the end, however, you can’t put a price on relaxation and fun. That’s what a vacation should be, not a claustrophobic, anxiety-inducing race to squeeze in as many activities as possible into a thimbleful of time.

Schedule your next vacation during the off season, and leave the stress at home.

Bring Your Kids to Programs Related to Environmental Protection

How to Sell Your Home Without a Real-Estate Agent

What Is a Car Title? Everything You Need to Know

Don’t Refinance Your Student Loans Until You Take These Steps

How to Invest in Marijuana Stocks

A fun filled weekend in Krakow

5 Secrets About Frequent Flyers Points That You Should Know 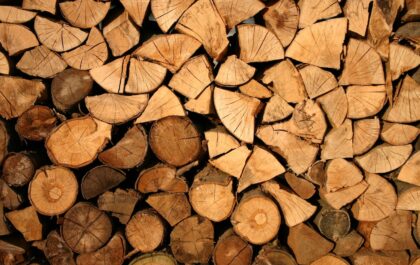