What’s Happening to Grandpa? 4 Types of Abuse in Nursing Homes 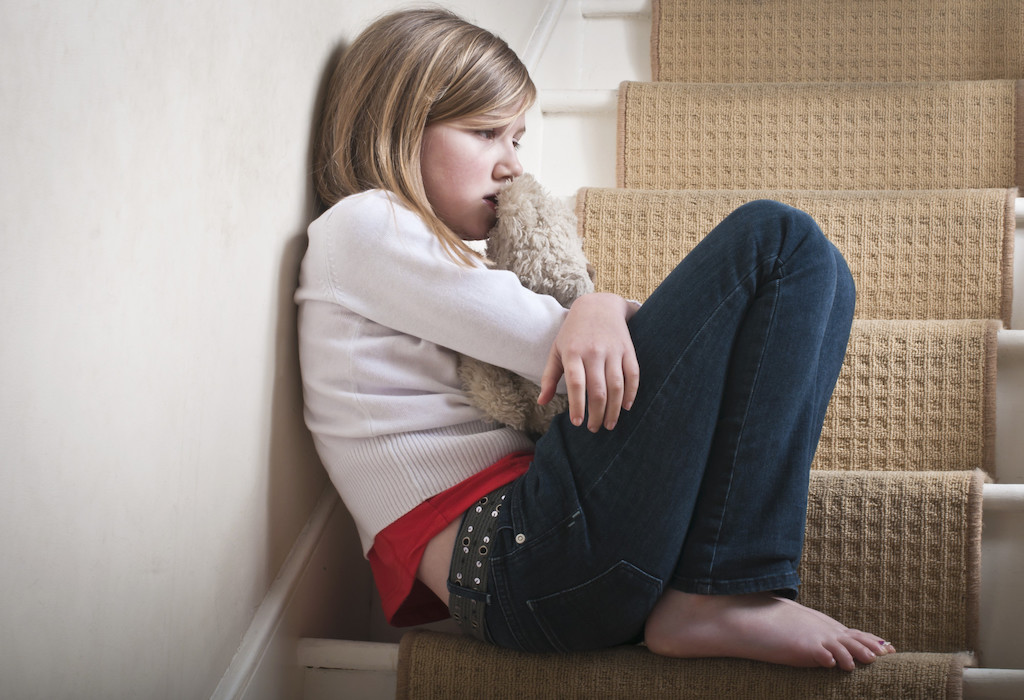 Nursing home abuse is much more common than you think, Whether it’s abuse through neglect or other types of abuse, you need to know about them.

One in ten people, in any sort of elder care, experience elder abuse. It’s easy to think that your parents or your partner’s parents aren’t part of that statistic, but if both are alive, both sets make up four of the ten.

There’s a forty percent chance that elder abuse will affect your family.

And that number doesn’t seem to be going anywhere. There are more and more people seeking elder care every month, and it’s almost exponential when you look at the increase per-year.

The field of elder-care workers isn’t growing at the same rate. So it’s safe to say that instances of abuse – especially neglect, will increase in the coming years.

Which means you, the loved one, has to be on the lookout. Learn about the types of abuse below.

There is no one type of abuse that’s worse than another, at least, when it comes to mental health. Someone who’s being verbally abused can feel as awful and as in pain as someone who’s physically abused.

Each type of abuse is awful, but some are harder to spot than others. We’ll start with the most obvious ones, and work our way down to those that are more subtle.

This is the abuse type most of us think of when we picture abuse. It’s some sort of physical harm, by one person to another.

In nursing homes, the type of abuse depends on the mobility of the patient. For example, no one’s going to shove a patient out of their way, if they’re bed bound.

They may, however, be rough with them while doing routine healthcare tasks (or not do them at all, which is neglect). If you start to notice bruises, unexplained cuts, learn of broken bones or fractures, talk to your loved one about it.

Do they remember/know what happened? A lot of elderly people are embarrassed when they fall or hurt themselves, so sometimes it’s hard to separate that kind of secrecy, from the kind that denotes abuse.

There’ve been several instances lately where male workers in some sort of healthcare field raped patients. In one case, a nurse got an in-coma patient pregnant. Thankfully, because of DNA evidence, they were held accountable.

But sexual abuse doesn’t have to be that extreme. It could be something as non-violent as making someone get naked or partially nude for procedures that don’t need that kind of exposure.

Even if you don’t think the elder in question is 100% lucid, please take any mentions of sexual abuse seriously. Very few people lie about these instances, and you want to get them away from their abuser.

If your loved one can’t talk or express themselves, but they seem off and you can’t decide what’s wrong, notice a change of behavior around a certain employee. That goes for all abuse types – fear of a certain person or avoidance can denote abusive behavior.

What’s the difference between abuse and neglect? There’s no real difference, neglect is a type of abuse. But instead of someone taking harmful action against someone – neglect is inaction.

In elder abuse situations, it looks like bed sores, incorrectly administered medication, and even malnutrition/weight loss. The nurses or care professionals at the home have duties and if they don’t do them regularly, that’s a case of neglect.

Imagine if a nurse neglected to give a patient their full course of antibiotics. That person could develop sepsis, and die within days.

Neglect is one of the most dangerous types of abuse, though it’s one of the hardest to catch. Especially if it’s happening in a home where medications are controlled by nurses/not in the patient’s rooms.

If it seems like your loved one isn’t getting any better, be on the lookout for neglectful employees. It may be one bad apple, and we need to pick them out of the bunch.

Words can absolutely hurt someone, as many actions. If someone is verbally or emotionally abusing someone in their care, it creates a power dynamic. The abuser is gathering more and more power against the abusee, which they can use to abuse them further.

The abused person may give in and do things they don’t want to do, as they’re continually broken down and insulted by the abuser. It’s a nasty circle. Many verbal or emotional abusers become sexual or physical abusers over time.

Their strategy is to break down the abusee’s confidence and self-worth, so they feel like they deserve the abuse. That way, they’ll be less likely to tell and the abuser can continue their pattern.

If you suspect abuse and you have the time, try to drop by where your loved one is/lives more often. Maybe the visits will scare the abuser away from them as a target, or you’ll catch them in the act.

If you suspect something and you think you have proof, call a nursing home abuse lawyer. They’ll help you take the right steps towards justice.

Stopping All Types of Abuse

If you’re putting your loved one in some sort of elder-care, make sure you do your research about the quality of the place. How do they vet their employees? Have there been instances of abuse before? How are the employees held accountable?

Asking these kinds of questions up front will reduce the likelihood that you’ll encounter these types of abuse, but it can’t cancel it out entirely.

New Puppy: Should You Get Them a Crate?

How to Prevent Floods: 9 Ways to Protect Your Home

5 Novelty Gifts That Are Sure to Get a Laugh

How to Plan a Date Night Your Partner Will Never Forget: A Quick Checklist

Steps to Divorce: 7 Steps You Must Take Before Getting a Divorce

What You Can Do to Make Your Physical Relationship More Exciting

Keeping Fido Cheery: How to Tell If Your Dog Is Happy