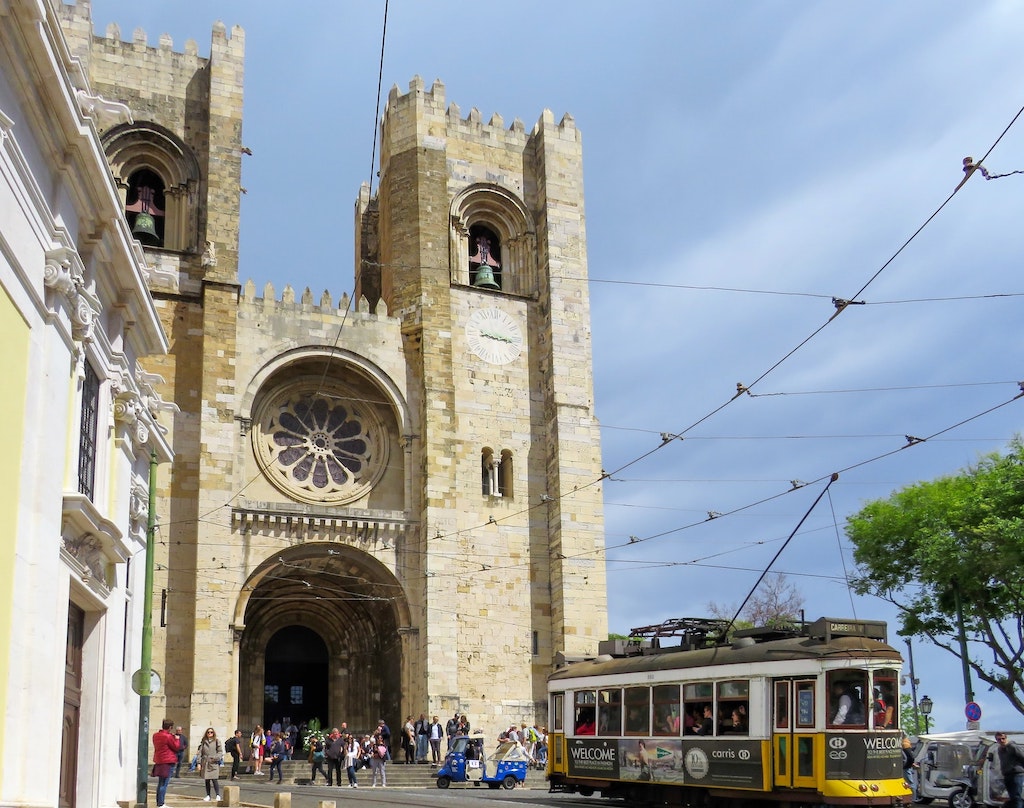 Lisbon is the capital city of Portugal and one of the most visited destinations in Europe. Established in the 8th century, Lisbon is one of the oldest cities in the world, which is why it comes as no surprise that the city has a fair amount of historical landmarks. Throughout its history, Lisbon has experienced colonization, war, natural disasters and other momentous events that shaped it into the city that it is today.

Even though the Portuguese capital is now known for its foodie scene, picturesque beaches, and charming neighborhoods, the historic sites remain to be its biggest draw, especially for culture vultures who want to learn more about the city’s past and development. If you’re looking to travel back in time, check out the top Lisbon sights for history buffs.

One of the best ways to discover more about Lisbon’s interesting past is to see some of the ancient sights that played a role in the city’s history. Note that most of these places may prohibit large bags and luggage inside the establishments. Instead, stow your things at a Lisbon luggage storage spot before your visit.

Don’t miss these landmarks when in Lisbon!

Easily one of the most popular and recognizable sites in the city, Castelo de São Jorge (St. George’s Castle) is a definite must-see for history buffs. Located on top of São Jorge hill, the castle was originally a small fortress built by the Visigoths in the 5th century. In the mid-11th century, the Moors decided to improve and enlarge the fortress and by the 13th century, it was transformed into a royal palace, where the Bishop of Lisbon and Royal Family resided.

During the 1940s, the castle again went through a major reconstruction and turned into a tourist spot in the city. At present, it is one of Lisbon’s top attractions and offers excellent panoramic views of the city.

Considered a symbolic landmark for Lisbon, the Torre de Belém is found near the mouth of the River Tagus and is designated as a UNESCO World Heritage Site. Constructed from 1514 to 1521, the Manueline-style tower functioned as a fortress to defend the city and its port, guarding the entrance of the harbor. Climbing up the steep spiral staircase will lead you to the tower’s terrace, where you can admire the beautiful waterfront view.

Not too far from the Belem Tower is the Mosteiro dos Jerónimos, another Manueline-style architectural example and a UNESCO World Heritage Site. A building of cultural and historical significance, the monastery was originally built to commemorate Vasco de Gama’s voyage to India in 1498. The monastery also houses da Gama’s tomb, which is located near the Santa Maria church entrance.

Largo do Carmo is a public square in Lisbon that’s off the regular tourist path. While it may not be as popular as the other public squares in the city, it is steeped in history. The square was the setting for various tumultuous events in the history of Portugal, particularly the coup known as the Carnation Revolution. This coup paved the way for Portugal to become a democratic country and every year on April 25th, the historic event is celebrated in the square. Another historic spot found within the square is the ruins of the Carmo Church, once Lisbon’s most distinguished church. It was ruined during the 1755 earthquake.

If you ever find yourself in Lisbon in March, grab the opportunity to access one of the city’s most incredible and historical sites – the Galerias Romanas (Roman Galleries). A trap door found in Rua da Prata leads to the entrance of these vaulted galleries, whose origins remain a mystery up until today. The galleries date back to the 1st century AD and are a truly unique experience when in the city. To secure a visit to the site, you have to sign up through the Museo de Lisboa website.

Referred to simply as Sé by the locals, the Lisbon Cathedral is regarded as the city’s most significant Roman Catholic church. Found in the Castelo district, the church was first built and consecrated in 1150 to celebrate the defeat of the Moors. The cathedral has since undergone renovations over the years but was majorly damaged by an earthquake in 1755. By the turn of the 20th century, a major restoration project was launched and the result is the current Lisbon Cathedral that we see today.

Thousands of years ago, the Romans lived and ruled the city of Lisbon, and their presence is exemplified in the Museu do Teatro Romano. Situated within the historic Alfama neighborhood, the museum stands at the site where the ruins of a Roman-style theater was found. This theater was commissioned by Emperor Augustus and has been around since 57 A.D but was destroyed and buried in rubble during the 1755 earthquake. In the 1960s, archaeologists discovered the ruins and they are now displayed in the museum along with other artifacts discovered in the dig.

Located in the Belem waterfront, a few steps from the Belem Tower, is this enormous landmark, erected to memorialize Portugal’s Age of Discovery. Established in 1960, on the 500th death anniversary of Henry the Navigator, the monument features a statue of Henry along with other well-known explorers in Portuguese history, such as Pedro Alves Cabral, Fernao de Magalhaes and Vasco da Gama. Visitors can even climb up the observation deck in order to see the marble mosaic designed to look like a world map and compass.

Opened in 1782, Café Martinho da Arcada is the oldest café in Lisbon and has grown to become a tourist attraction in the city. More than the good food and cozy ambience, there’s one more thing that makes the café extra special – its connection to famed Portuguese writer Fernando Pessoa. Pessoa was a regular customer at the café and only ever sat at one table, which has since been turned into a “monument” for the writer. You can even order Pessoa’s favorite meal – cod and fried eggs with cheese and Juliana soup!

Museu Nacional de Arte Antiga (aka the National Museum of Ancient Art) is arguably Portugal’s most important museum and a major cultural attraction in Lisbon. The museum houses one of the world’s biggest art collections, which dates back from the 12th century up until the 19th century.

Some of the notable artists featured in MNAA include Raphael, Albrecht Dürer,

Is Buying Another Vehicle on Your Itinerary?

4 Steps You've Got to Take Before Relocating for Work

Weighing the Pros and Cons of Surfing California

4 Awesome Reasons to Move to Canada

7 Off Road Driving Tips You Need to Know 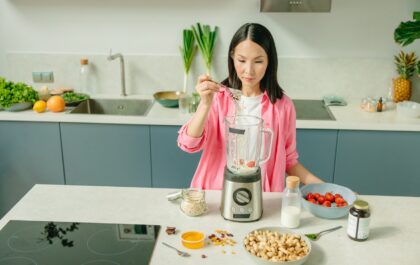 Health coaching can be helpful in many different situations. Making lifestyle changes is often tricky and unclear without the proper… 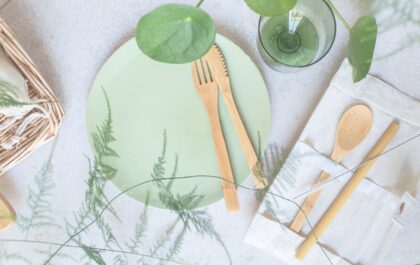 You can find a wide variety of eco-friendly fabrics in your wardrobe, from organic cotton to Reusable canvas. You can…