Home > Travel > 4 Ways to Experience Florence Like a Local
Travel 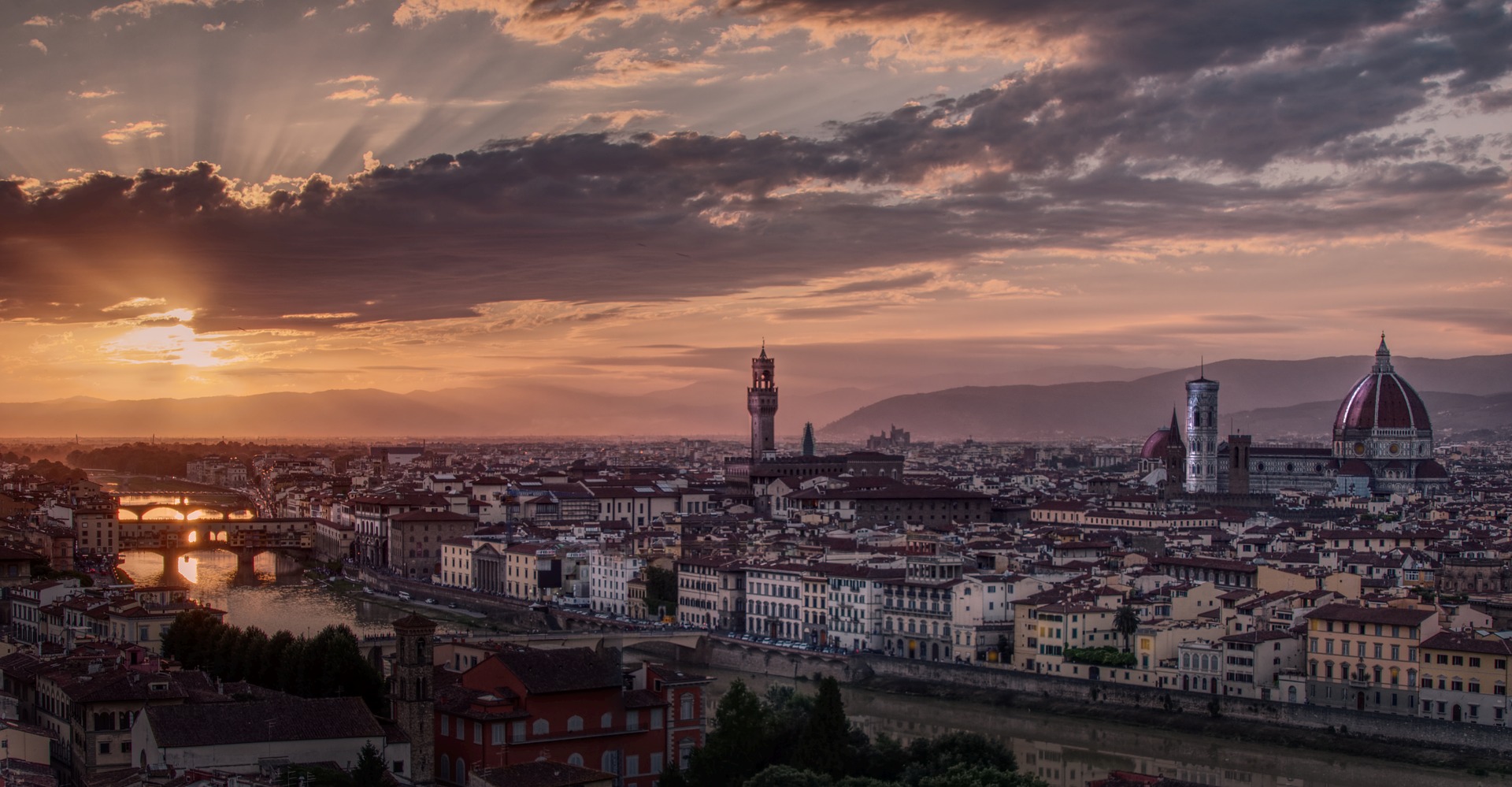 To have an authentic experience during any vacation, you need to live like one of the locals. Following the cue of the residents of Florence, for example, reveals a wealth of attractions and activities that rarely appear in guidebooks. In those spots, you’ll experience a side of Firenze that the tourists never see.

Visit the Oldest Pharmacy in the World

At the Officina Profumo-Farmaceutica di Santa Maria Novella, you can buy more than just souvenirs, although the charming apothecary overflows with soaps, perfumes, cosmetics, and small delicacies. However, the ancient pharmacy dates back to 1221. The Dominican friars who founded it relied on the fruits and rewards of their monastic gardens for the medicinal herbs they used to create balms, pomades, tinctures, and other medicines. Even now, you can also find a variety of age-old preparations and tinctures among the shelves in the shop.

The pharmacy is in a beautiful part of Florence. You’ll find it on Via della Scala, which isn’t far from the Santa Maria Novella Church, a better-known attraction. Tourists rarely stumble upon the Farmaceutica, so you can just imagine what other gems hide along Via della Scala.

Spy the Same Stars as Galileo

How often do you visit observatories or science museums when you go on vacation? It might not top your list on the regular, but it should score the number one spot during a visit to Florence. The Arcetri Astrophysical Observatory isn’t just any observatory, however. Don’t let the fact that the Department of Astronomy of the University of Florence shares space on the property dissuade you from visiting, either. Galileo Galilei lived in the Arcetri Villa during his years of house arrest; it was his home when he died. You can tour his home as well as the observatory.

Cross the Arno River on the Vasari Corridor

People hardly pay attention to the Vasari Corridor, which Giorgio Vasari designed for the infamous Medici family. Dating back to the 16th century, it crosses the Arno River and runs alongside the Ponte Vecchio. It’s only accessible through the Uffizi gallery, an interesting fact that marks its origins. The Medici family desired the Corridor so that Cosimo de’ Medici, who worked in the Uffizi Gallery, could reach the Palazzo Pitti, his home. The 1.2-km long stretch now displays self-portraits from a variety of classic artists, including Rubens, Rembrandt, and Velázquez.

While Florence is unquestionably a culture capital with a wealth of breathtaking artwork and historical sites, that doesn’t mean you won’t want to get your groove on in Firenze. Santo Spirito doesn’t show up on many guides, which is a crying shame since the nightspot is a favorite among the locals. The piazza is home to Cafè Cabiria, a happening hot spot named after Fellini’s famous film, Le Notti di Cabiria. During the second Sunday of every month, the piazza holds an enormous market stocked with antiques and crafts.

Looking for more to do? Check out a guide to Florence to help find even more special spots to explore. You’ll be sure to fall in love with this rich city in no time.

5 Things You Cannot Miss in Dharamshala

4 of the Most Amazing Things to Do in Abu Dhabi

6 Reasons To Take A Road Trip This Summer

4 Luxurious Islands in the U.S. for Your Dream Vacation