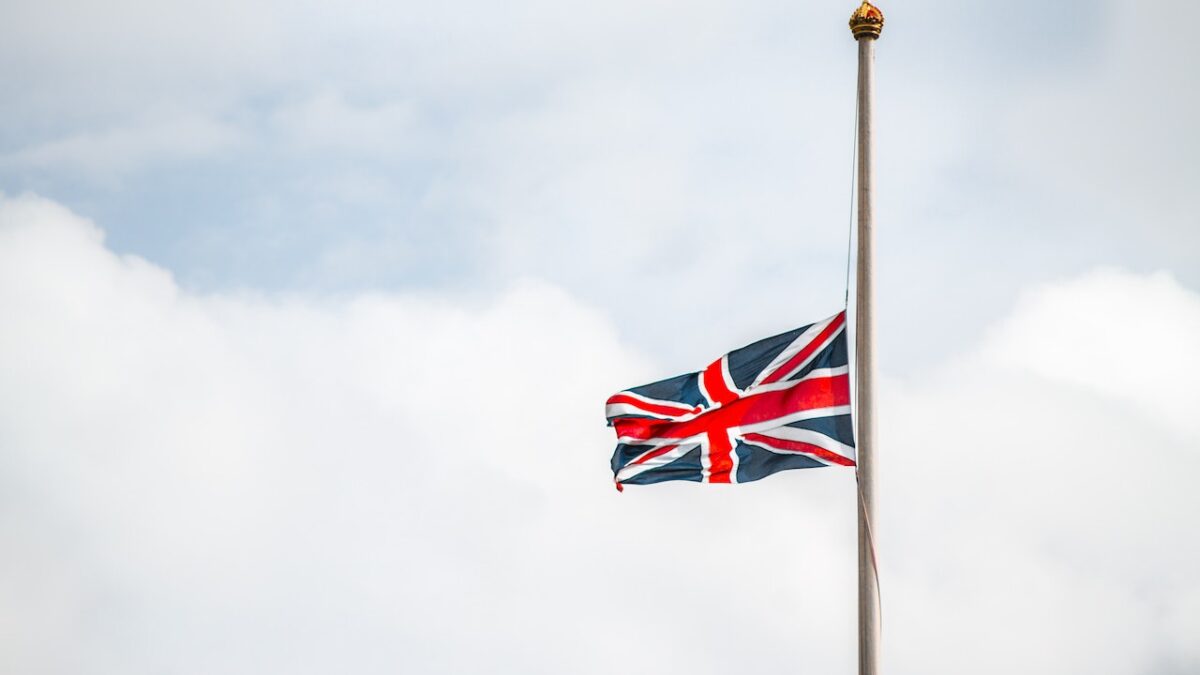 Where is Shepherd’s Bush?

Shepherd’s Bush is a district located within the London Borough of Hammersmith and Fulham, West London, England. Many tourists and locals flock to Shepherd’s Bush to visit the Westfield Shopping Centre or to watch Queens Park Rangers play at Loftus Road Kiyan Prince Foundation Stadium.

4 things to do in Shepherd’s Bush

If you have ever fancied yourself as a bit of a TV detective, then this is the attraction for you. In this interactive experience you must solve mental challenges and puzzles, solving a case worthy of Sherlock Holmes. And, once you solve the mystery, have a celebratory drink in the Mind Palace Bar.

Shepherd’s Bush is home to a vibrant mix of cultures and nationalities, and you can find traditional dishes from them all on Uxbridge Road. From Irish to Caribbean classics, Polish, Syrian, and Afghani – by sampling a taste of each food, it will be as if you’ve truly travelled around the world in less than 80 days!

All Star Lanes is a retro-style bowling alley and karaoke venue, with locations across London, including White City. This is perfect for a fun night out, date night, or a quirky alternative to the typical tourist attractions.

Though technically located in the Royal Borough of Kensington and Chelsea, Holland Park is less than a 15-minute walk away from Shepherd’s Bush tube station, or one stop on the Underground.

Now known as Holland Park, this area of London was originally the grounds of a large Jacobean mansion called Cope Castle, which was later renamed Holland House. The building was badly damaged during World War II, and only one wing and a section of the front terrace still stands.

The 54-acre grounds of Holland Park boast many beautiful gardens, including the breath-taking Kyoto Garden which blooms every year in a rich exploration of Japanese culture, right in the heart of London.

Now you know all there is to know about Shepherd’s Bush, where to visit, and more importantly where to stay, all that is left to do is to get exploring and enjoy your getaway.

3 Ways to Improve Life at Home

3 Accounting Duties You Should Know

What Are the Impressive Benefits of Traveling?

How To Plan A Vacation: 7 Ways to Do More With Less